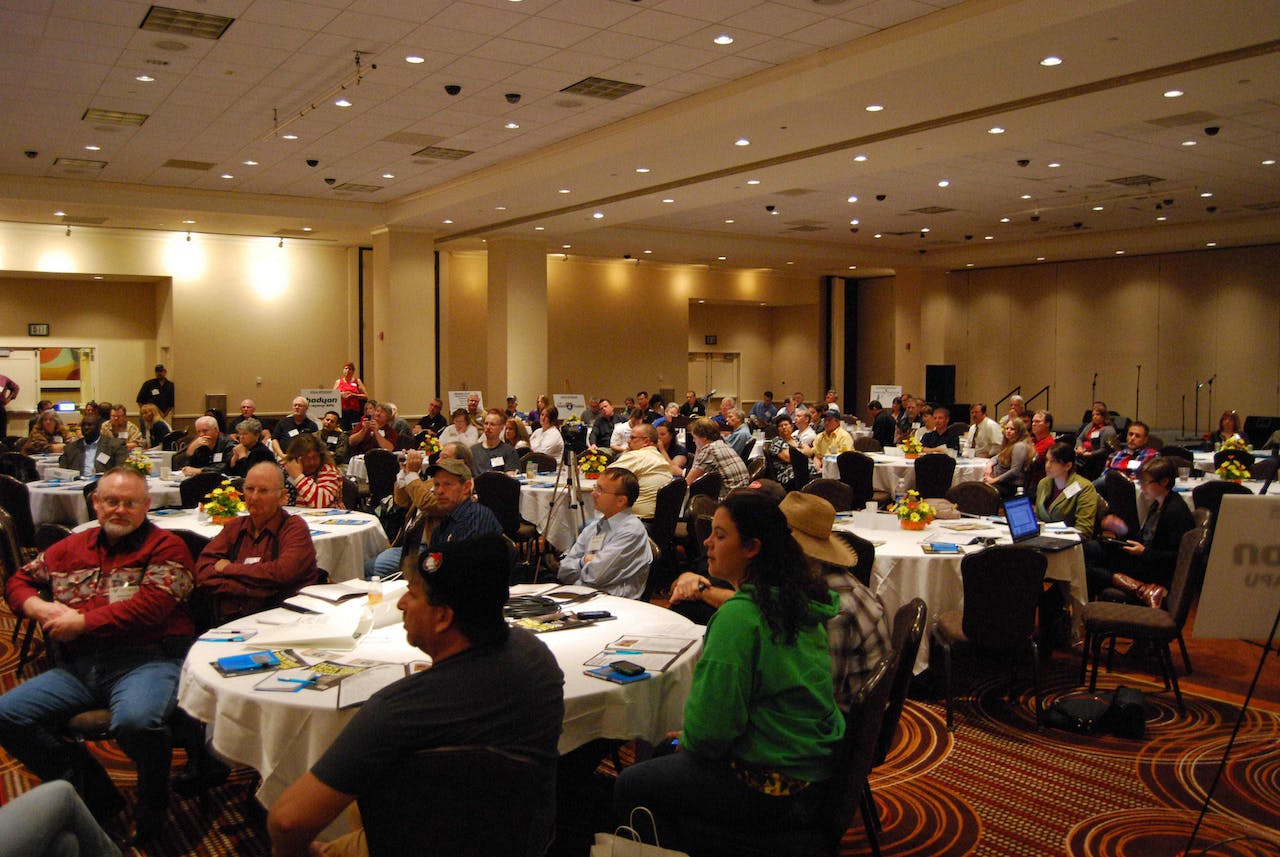 The final moments of the panel discussion between attendees and presenters during the Truck Driver Social Media Convention in Tunica, Miss., Oct. 15, brought the point of the whole enterprise into inspired relief.

Frederick Schaffner of TheAmericanDriver.com, whom you may be familiar with for his part in leading efforts with others to change the Virginia two-hour truck parking time limits at rest areas to a less-draconian overnight parking prohibition, questioned a statement panelist and attorney Paul Taylor made as to the difficulty of affecting change in government after new regulations, rules and procedures were implemented and in place.

Schaffner took issue with that, given the success of the Virginia effort, demanding answers from the panelists about what exactly drivers should be doing to succeed in being heard on regulatory issues, to change the industry for the better – and what they could do to help. Taylor made note of the fact that the panelists, also including former owner-operator Rich Wilson (now with the Trans Products compliance services provider) and James McCormack of Trucking Careers of America, however active they’d been in driver issues during federal rulemakings, were in the end service providers to drivers. “You have to lead,” Taylor said.

That is, to a great degree, drivers’ destinies are in your own hands, as Schaffner’s example itself proves, when it comes to industry change. And while social media networks on Facebook, Twitter and elsewhere online are a potent tool toward collaborating and planning to influence regulations, showing up and really making a physical presence felt in Washington will still be a key part.

Of all the various viewpoints and thoughts put forward by drivers and panelists during the Tunica event, it’s this combined with Wilson’s conjuring of the image of 13 million CDL holders on hand for a regulatory planning meeting in Washington that hold center stage in my mind. “What if we said [the CSA SMS rating system, for example] was unfair 13 million times, is somebody going to listen?” Wilson asked.

Use social media in combination with traditional trade and government-produced media to stay abreast of what Washington is doing on the front end of regulations, get other drivers’ viewpoints, network with those who care most about the industry and, in the end, if you can, make plans to show up and tell regulators where you stand, whether at congressional hearings or FMCSA committee meetings. At the least, Wilson noted, routinely submit well-thought-out comments on the federal docket during comment periods. FMCSA is by law required to consider all of them.

In large part, however, the work gets done in person in Washington. The ultimate message emerging from the social media convention? More drivers are needed in D.C.

Schaffner, for his part, now off the road and with time to really show up and be a voice for drivers, pledged to be a presence on their behalf at Motor Carrier Safety Advisory Committee meetings in future. “I’m going to be there,” he told me of next week’s MCSAC meet, Oct. 24-27 in the Arlington, Va., office. Connect with him on Facebook, he said, and send comments on regulatory issues his way for this and future meetings. Search “Frederick Schaffner” on Facebook or follow this link.

The first two of days of next week’s meeting is of the EOBR subcommittee, to discuss device technical standards, followed by two days of the full committee, during which public comments will be heard at 4:30 p.m. More detail is available in this story. 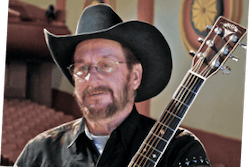 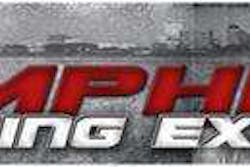 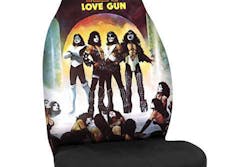 Rockin’ down the highway with new Bell seat covers 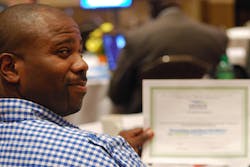