For the second consecutive year, Newsweek magazine named Ryder System in its Green Rankings as one of the nation’s top companies for reducing idling, optimizing routes and using alternative fuel options. The Miami-based carrier moved from sixth to fifth place in the transportation sector list and 114th place to 111th overall. The magazine ranks the environmental performance of the largest publicly traded companies in America.

CalArk Trucking, based in Little Rock, Ark., donated 20,000 pounds of pet food and other gifts to animal shelters in central Arkansas as relief from this spring’s tornadoes. 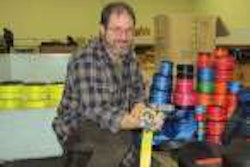 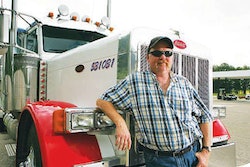 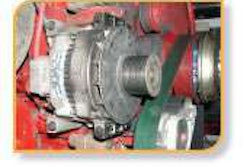 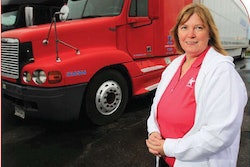