Bills in legislatures in opposite parts of the country aim to raise truck speed limits.

In New Hampshire a bill would increase the speed limit to 70 mph from 65 mph on interstates. Where the interstate limit is 55 mph, the bill would raise the limit to 60 mph.

The New Hampshire Turnpike limit of 65 mph would remain the same. 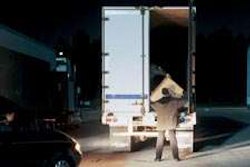 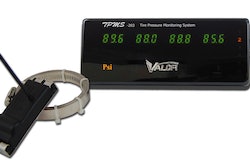 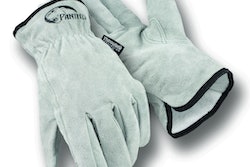 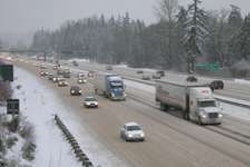