John Force Racing’s new Cascadia raised-roof sleeper is equipped with a Detroit DD15 engine and Detroit axles. The team will use the truck to transport equipment to races and events. 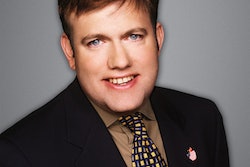 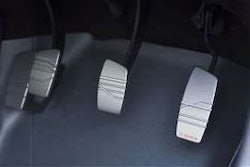 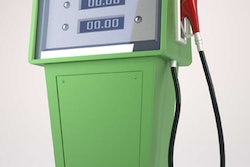