The Federal Motor Carrier Safety Administration ordered Texas-based Denny Mekenye, doing business as Demco Express and/or Demco Trans, Inc., to immediately cease all transportation services based on serious safety violations that posed an imminent hazard to public safety. Demco is the employer of Jabin Bogan, the 27-year-old being held in Mexico on charges of arms smuggling after crossing into Juarez with a load of surplus ammunition destined for Phoenix.

“We will not let trucking companies that put motorists at risk operate on our nation’s roadways. Safety must come first,” said U.S. Transportation Secretary Ray LaHood.

Safety investigators found a range of safety infractions that substantially increased the likelihood of serious injury to the traveling public. For example, investigators discovered that the company falsified drivers’ records of duty status; allowed its drivers to operate with commercial driver’s licenses that had been suspended, revoked, or disqualified; and did not conduct proper controlled substances testing of its drivers. In addition, within the last 12 months, 10 of Demco’s drivers have been placed out of service for not being licensed to drive.

View a copy of the imminent hazard out-of-service order. 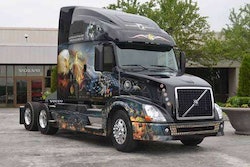 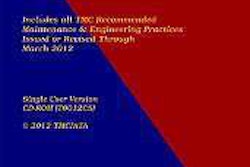 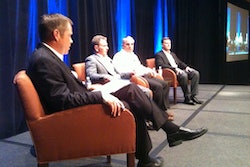 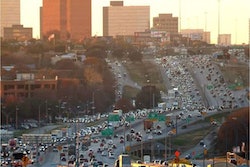