Bob McGilvray, 49, of Columbus, Ohio, is the winner of Truckers News’ August photo contest. The company driver for Columbus-based Robinson Transport wins a copy of Creative Night: Digital Photography Tip & Techniques, by Harold Davis, and his winning photo will be published in the October issue of Truckers News.

The August contest asked for “Cityscapes” photographs, and McGilvray’s entry, captured from I-95 Southbound just after the morning rush hour in Philadelphia, effectively evoked the mix of dense traffic, grit, graffiti and immaculate skyline that comprise a great American city.

Truckers News’ monthly photo contests are hosted via its group on the photo-sharing website Flickr.com. Visit https://flickr.com/groups/truckersnews for information about the September contest, which asks for “Truck stop scenes.” 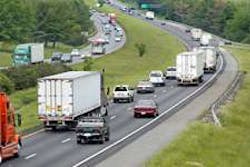 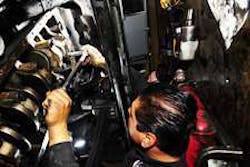 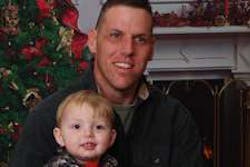 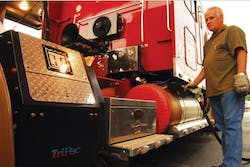