For the tenth straight week, the national average retail price of diesel increased, soaring 7.5 cents to $3.513 during the week ended Feb. 7, according to the U.S. Department of Energy’s Energy Information Administration. The price is the highest since Oct. 13, 2008, when it was $3.659.

The national average price is 74.4 cents higher than the same week last year. 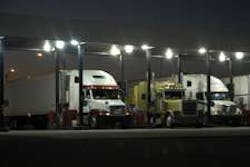 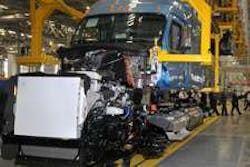 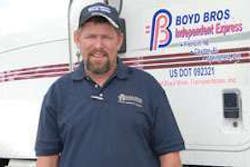 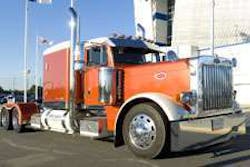