Trucking companies received the highest truckload rates from freight brokers and other intermediaries in 24 percent of routes in the United States throughout the second quarter, according to a report released by TransCore.

The report is the first of a series showing the dynamics of the spot market, examining the influences of seasonal and regional demand on pricing for truckload and less-than-truckload freight transportation. The data was taken from the company’s Truckload Rate Index and is based on $5 billion of actual invoices updated daily for vans, reefers and flatbeds across the U.S. and Canada.

The report highlights the 10 Midwestern states accounting for nearly half of the higher paying routes, and the shift in May through June to 10 states in the Southeast. In April the average difference between spot and contract rates on the higher paying lanes was 19 cents a mile; by June, that figure had risen to 24 cents. The report also includes the top 10 van markets from April through June. 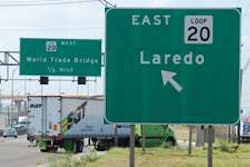 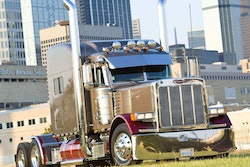 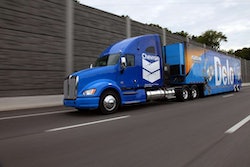