It will be late in this decade before the product is introduced to the heavy-duty truck market, officials of the three companies said during a Sept. 13 conference call.

These transmissions will increase fuel efficiency, reduce emissions and improve overall vehicle performance, the officials said. CVT can improve fuel efficiency by enabling the engine to run at its sweet spot, or the most efficient RPM for a range of vehicle speeds.

Compared to traditional transmissions, the NuVinci technology is smaller, less complex, costs less to manufacture and facilitates optimum performance, the officials said. They declined to speculate on how its pricing would compare with other transmissions.

Fallbrook’s system will be licensed exclusively to Allison and Dana. It enables designers to reduce the complexity of transmissions, superchargers and other powertrain systems and allows engines to operate at more efficient speeds,

Allison plans to use CVP to develop primary drivetrain transmissions for markets that could include commercial vehicles, military applications and certain off-highway and large stationary equipment markets.

Under a separate agreement, Dana will hold an exclusive license from Fallbrook to produce transmission components and other advanced powertrain solutions with CVP for passenger and certain off-highway vehicles.

Full-scale production of off-highway transmissions with NuVinci-equipped components in Dana’s markets is expected within three to five years. Implementation in passenger and commercial vehicles is anticipated before the end of the decade.

For Allison’s markets, Dana and Allison have signed a letter of intent to explore a strategic alliance through which Dana would exclusively manufacture transmission components with NuVinci CVP technology for Allison.

NuVinci CVP technology, a traction-based CVT, controls relationships of speed and torque and is applicable to mechanical devices that have a transmission or can benefit from speed or torque variation. The NuVinci transmission uses a set of rotating balls between the input and output components of a transmission. Tilting the balls changes their contact diameters and varies the speed ratio. 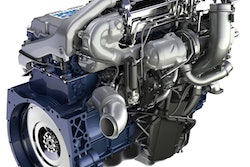 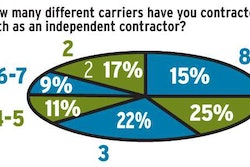 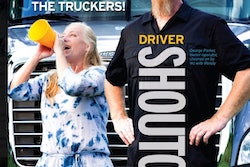 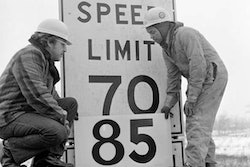