The Federal Motor Carrier Safety Administration has issued a final rule that will revise testing and standards for commercial driver’s licenses and commercial learner’s permits.

Many state officials were waiting for the March 25 rule to see if their requests for changes were granted, the FMCSA stated. In response to state petitions, the new deadline for state compliance has been extended until July 8, 2015. 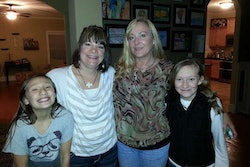 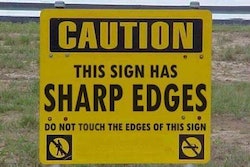