Frustrated with California regs? So are these guys 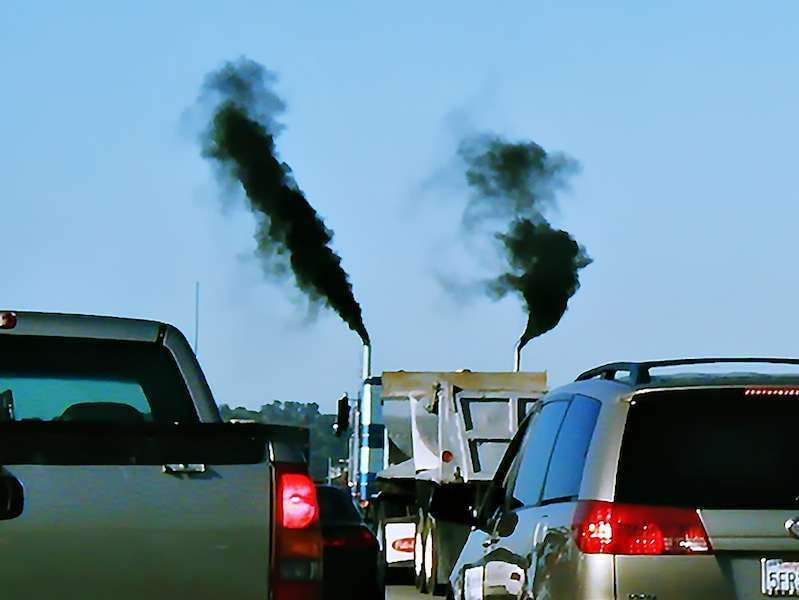 A few small trucking company owners took the opportunity last week to give California’s Air Resources Board “an earful,” pointing to both general and specific issues with implementation of the state’s latest emissions regulations (which went into effect this year), according to KHSL 12, a CBS affiliate in Chico, Calif.

Namely, the requirement that 2000-2004 year-model engines be retrofitted with a state-approved soot filter or the vehicles be done away with or updated was the rule drawing the most fire.

Noncompliance could be met with $1,000 fines, block of registration or even impounding vehicles.

One small fleet oner said he’s already had to lay off two workers and retire two trucks that weren’t compliant with the new regs. 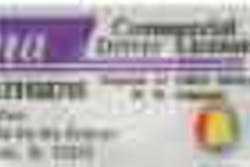 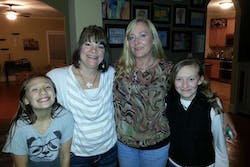 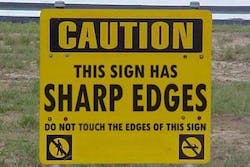 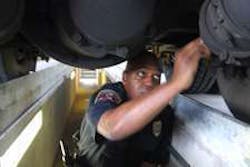