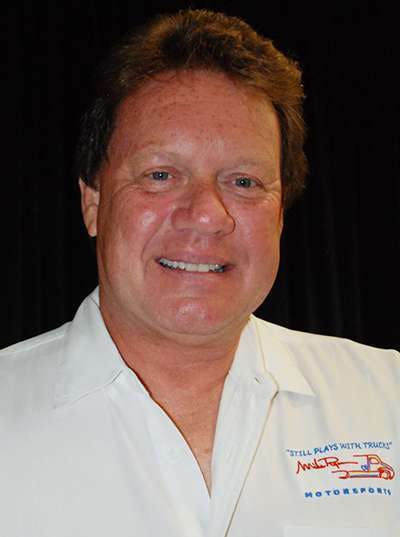 The Class 8 tractor racing series announced earlier this year now plans to have demonstration races next year and 20 to 30 races in 2015, announced Mike Ryan, a veteran truck racer and movie stunt driver.

The races will not be held at “backwoods” locales, as some were in past decades, Ryan said. Instead, they will be at eight major tracks, including Daytona International Speedway, Texas Motor Speedway and Portland International Raceway.

Ryan also announced a new name for the series: ChampTruck World Series. It was formerly known as ChumpTruck, based on the successful ChumpCar series that emphasized older, low-value cars.

The ChampTruck program will also emphasize low-cost trucks, returning to the grass roots origins of Class 8 truck racing, 1979 to 1986, Ryan said. The rules changed in 1986, tilting it to expensive trucks with “highly modified power plants.” 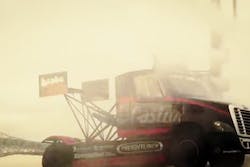 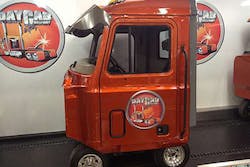 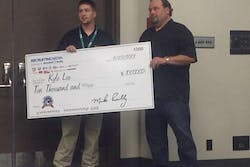 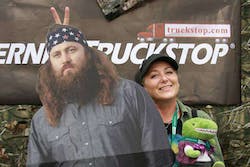