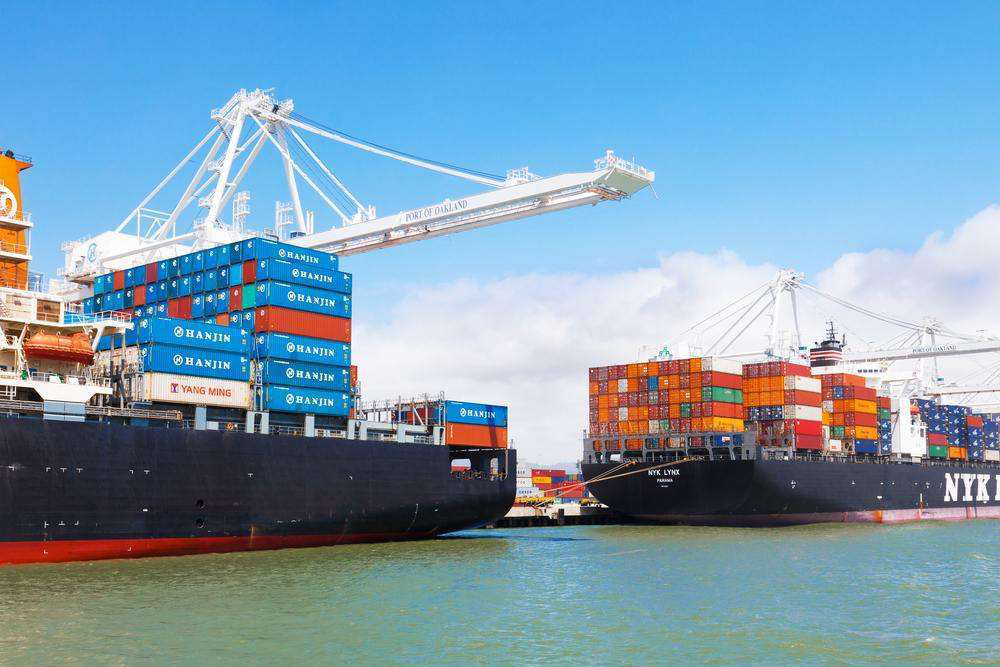 The Port of Oakland is the fourth largest container port in the country.

Port of Oakland owner-operators halted the protest that began this week to seek compensation for upgrades to meet California’s port emission standards and wait time.

Port representatives announced that as of 7:30 a.m. Oct. 23, the protesters were gone, all terminals were operating and truck queues had formed. The Port of Oakland Truckers Association began the work stoppage Oct. 21 after stating it would conduct the protest if compensation remained unimproved.

The Port of Oakland Truck Work Group, which includes truckers, port representatives and motor carrier executives, began meeting Aug. 21. The owner-operators want to mitigate the cost of meeting port emission standards that are stricter than the state demands of trucks not regularly used at ports.

The owner-operators seek that green emission fees be paid directly to owners of 2007 EPA-compliant trucks and either grant funding for upgrades or a deadline extension. California requires drayage truckers meet this standard by Jan. 1, but the compliance deadline for truckers operating outside state ports is 2022.

The owner-operators also have asked motor carriers to increase rates they say have remained the same for nearly a decade and to pay for some services truckers currently perform without compensation.

Finally, the association wants pay for wait time it says is now is a minimum of three hours. The group attributes the increased congestion to SSA’s recent merger of three terminals, adding that the company prohibits truckers from using terminal rest rooms.

On Oct. 17, an Alameda County superior court judge granted City of Oakland’s request for a temporary restraining order against protestors interfering with trucks entering or exiting the port.

The port reported that about 150 protesters were in the marine terminal areas at 7:45 a.m. Oct. 21, but law enforcement was present and access to terminals was unimpeded. “Longshore labor has been arriving to the maritime area and in some cases has not been crossing the picket lines,” port officials stated. “An arbitration process has been initiated.”

The following afternoon, the port reported 20 protestors remained, but terminals were open and trucks were not blocked.

Last August, port leadership reached out to truckers, ending a two-day strike that had limited access at four of the five gates. The port pledged to ask state officials for an extension of the Jan. 1 deadline and for carriers to review compensation policies for improvement.