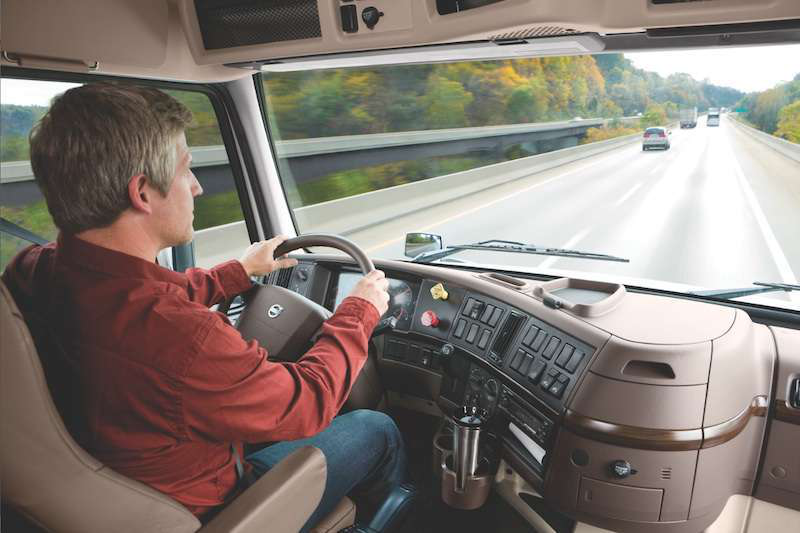 The Federal Motor Carrier Safety Administration has proposed shortening the amount of driving experience needed for truck drivers to obtain an exemption to drive with “vision deficiency,” it announced via the Federal Register Dec. 19.

It has proposed two different options to replace the required three years of driving experience: Either shortening it to one year or removing the experience requirement all together.

Currently, drivers are deemed qualified to drive if they have distant visual acuity and distant binocular acuity to 20/40 in each eye without corrective lenses or vision corrected to 20/40 with lenses, field of vision at least 70 degrees in the horizontal meridian in each eye and the ability to recognize standard colors in traffic signals.

Current FMCSA rules allow a driver to be exempt from these qualifications after three years if the agency finds “such exemption would likely achieve a level of safety that is equivalent to, or greater than, the level that would be achieved absent such exemption.”

Exemptions are considered on a case-by-case basis FMCSA says and can be granted to drivers who, in addition to the three years of driving experience, has not had his or her license suspended or revoked, has not been at fault in an accident and has not been convicted of “serious traffic violations,” per the Federal Register entry.

If either of the proposed changes — shortening to 1-year or removing — the agency would “continue evaluating the CMV driver’s safety record against his or her intrastate CMV driving experience,” it notes.

FMCSA says its basing the proposed changes on a three-year study that concluded crash rates of drivers with visual impairment were not any higher than drivers without impairment, drivers’ vision compensates “to mitigate visual loss” and commercial drivers with monocular vision didn’t have “significant differences” in “tasks involving safe driving.”

The agency is accepting public comment on the proposals until Jan. 17. Comments must use the docket number FMCSA-2013-0097 and can be made via: