A District of Columbia three-judge panel denied the request regarding a letter OOIDA received from FMCSA Administrator Anne Ferro. Ferro had written she declined to “repudiate” the Commercial Vehicle Safety Alliance’s out-of-service criteria for fatigue, which states OOS orders may be issued upon “reasonable, articulable suspicion.”

During oral arguments Jan. 14, OOIDA argued the FMCSA has previously authorized fatigue-based OOS orders only when drivers have been on the road for longer than permitted. Officials had improperly promulgated a legislative rule without notice and comment, OOIDA asserted.

However, the panel agreed with the FMCSA ‘s position that the court lacks subject-matter jurisdiction over the issue.

The challenged portion of the letter “merely reiterated the undisputed fact that state enforcement officials can issue out-of-service orders in response to certain regulatory violations,” they wrote. “The FMCSA is therefore correct when it notes that ‘sometimes a letter is just a letter.'” 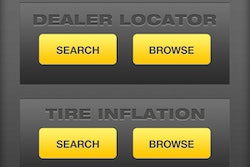 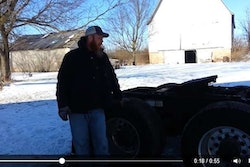