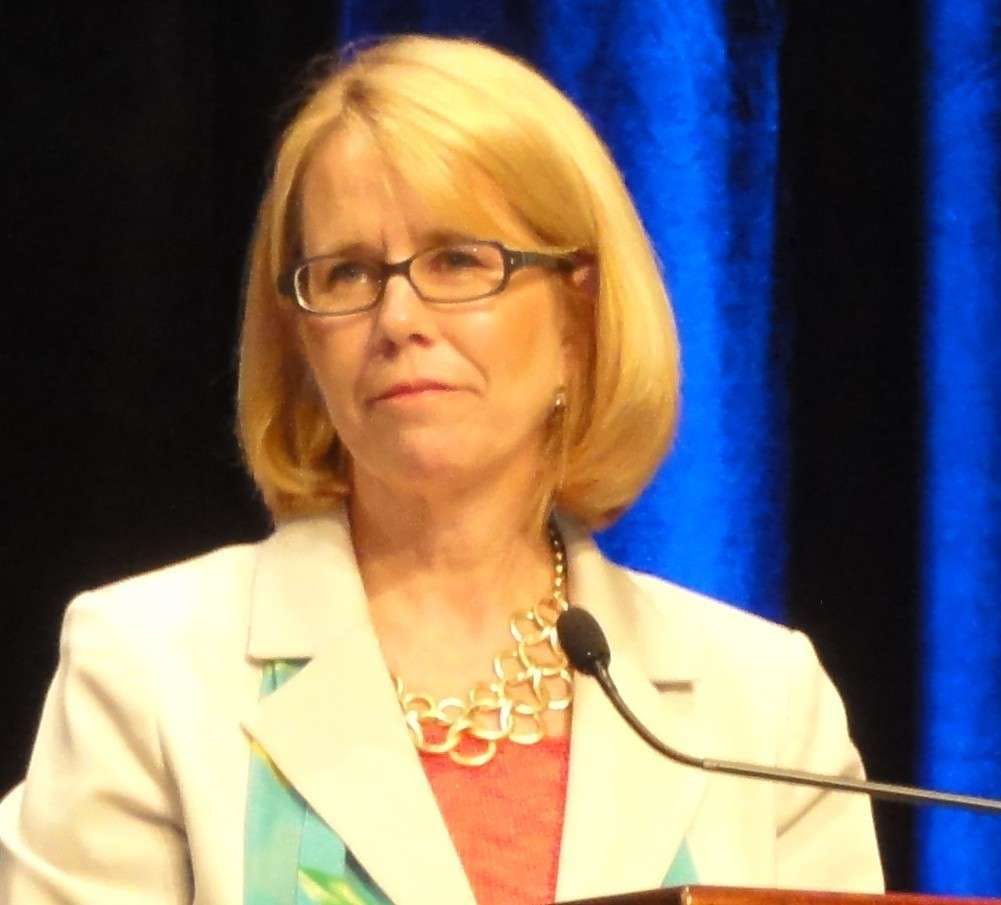 Department of Transportation spokesperson Meghan Keck said in response to inquiry from Overdrive that the DOT “does not think a letter like that deserves a statement.”

In the three-page letter, signed by OOIDA President Jim Johnston, the association says Ferro has a “clear bias against truckers and the trucking industry” and that the agency “can no longer perform its regulatory and enforcement duties impartially.” The group also accuses Ferro of violating federal laws that prohibit federally appropriated money to be used for lobbying purposes.

The letter — and the claims about lobbying law violations — stem from a blog post published by Ferro June 3 in the DOT’s Fast Lane blog, in which she asks Congress not to roll back the hours of service rule changes implemented July 2013. (A Senate committee took up the cause Thursday.)

In the blog post, Ferro writes about three deadly crashes that she says point to the need for the more prohibitive hours of service rules. She also backs up her agency’s rule change by saying it was research-driven and by tossing out the figures the agency’s used from the beginning to justify the rule: 19 saved lives annually and 1,400 fewer crashes each year.

“The tone of this blog posting leads professional truck drivers to conclude that the Administrator feels they are actively seeking to cause accidents (or at the very least lack a commitment to safety) by opposing specific changes to the hours-of-service regulations. Such comments coming from the Administrator of the Federal Motor Carrier Safety Administration, which are obviously intended to influence legislative efforts, are totally inappropriate and should not be tolerated.”

OOIDA writes that its Board of Directors voted unanimously to call for Ferro’s resignation. The association says in addition to what it refers to as “demagoguery against truck drivers,” FMCSA has continued to act quickly on larger regulations like hours of service — contrary to the impact they have on the industry and on drivers and their questionable effect on safety — and slowly on actions that the industry supports and could have a greater impact on safety, like OOIDA’s push for entry-level driver training.

“Ferro’s failure to perform her duties impartially, her failure to lead her agency to fulfill Congressional mandates and her failure to responsibly prioritize the agency’s tasks has left the OOIDA Board of Directors no choice but to unanimously vote in favor of a call for [Ferro’s] resignation,” the letter reads. 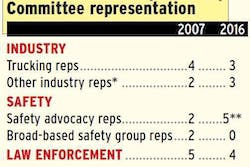 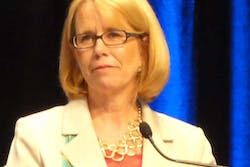 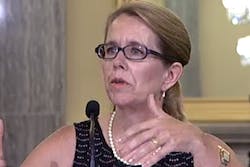 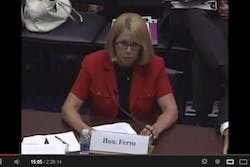