Randall-Reilly, publisher of Overdrive, has announced the finalists in its 2014 Mike O’Connell Memorial Trucking’s Top Rookie contest. The program, which received 55 nominations this year, is designed to increase pride and professionalism among new drivers and to promote truck driving as a career choice.

An expert panel of judges, which included representatives from training schools (both public and private), suppliers and trade associations, named 10 finalists:

The winner will be announced Friday, Aug. 22, at the Great American Trucking Show in Dallas. More than $25,000 in cash and prizes will be given to the winners, including the winner’s prizes of a $10,000 check, RoadPro Getting Started Living On-the-Go Package, $1,000 and 100,000 MyRewards points from Pilot Flying J, a GPS unit and atlas from Rand McNally, a dash camera from Cobra Electronics and a gift pack from Trucking Moves America Forward. 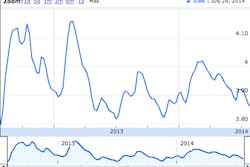 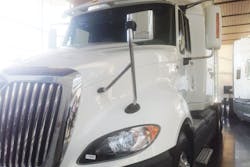 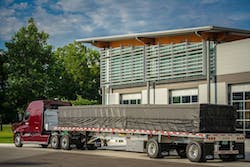 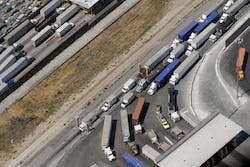