Volvo and Freightliner each issued recalls in late June, which were made public on the National Highway Traffic Safety Administration’s recall website this week.

If the braking component is disabled, the truck will not engage the brakes automatically, as it should, when the cruise control system is activated, Volvo says.

Dealers can update the system free of charge, Volvo says. A notification schedule has not been set, but owners may contact Volvo customer service at 1-800-528-6586. Volvo will be notifying owners of potentially affected trucks. 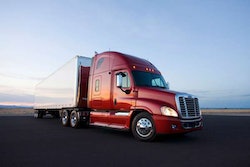 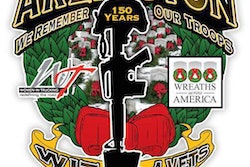 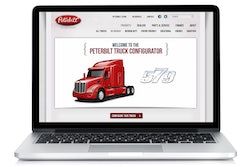