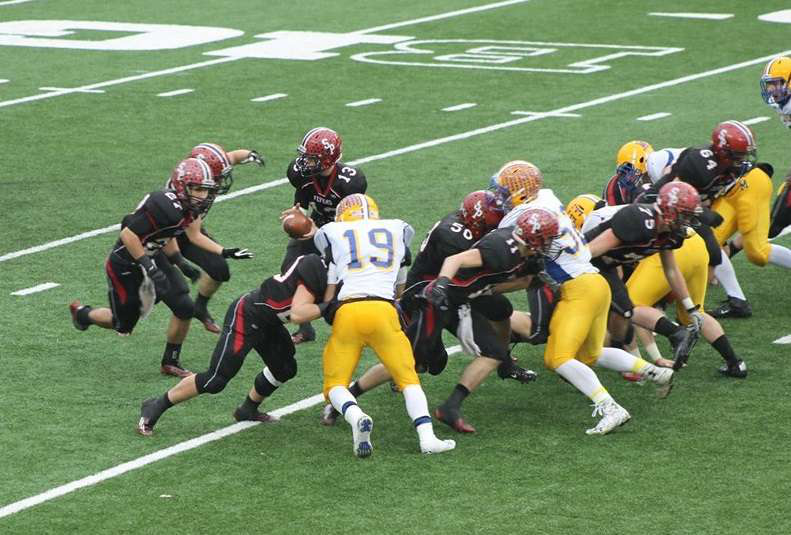 This post has very little to do with trucking, so if you’re one of the people who insist I write simply to hear myself talk (by the way – that doesn’t make sense, but whatever) you might want to stop here and move on.

Every great once in a while, our lives revolve around something other than trucking.

I’ve written about going to Marion Local football games before. It’s one of the most humbling experiences you’ll ever have, to stand in the freezing cold with a bunch of farmers in Carhartts and sing the National Anthem as loud as you see fit. Directly following the anthem, some of the best high school football in the Nation is played – right inside the tiny town of Maria Stein, Ohio.

Coldwater, Maria Stein and Minster, Ohio, are all grouped together within a 50-mile radius of each other in Northwest Ohio, and are all part of what’s know as “The MAC” – or Midwestern Athletic Conference. For those of you who have been to this area of Ohio, you can appreciate it when I say there’s nothing but cornfields and Catholic churches for as far as the eye can see. Coldwater is the big city of the three, with a population of somewhere around 4,500. Maria Stein and Minster are half that size, and yet somehow, year after year, these itty bitty schools turn out some of the toughest high school ball in the nation. 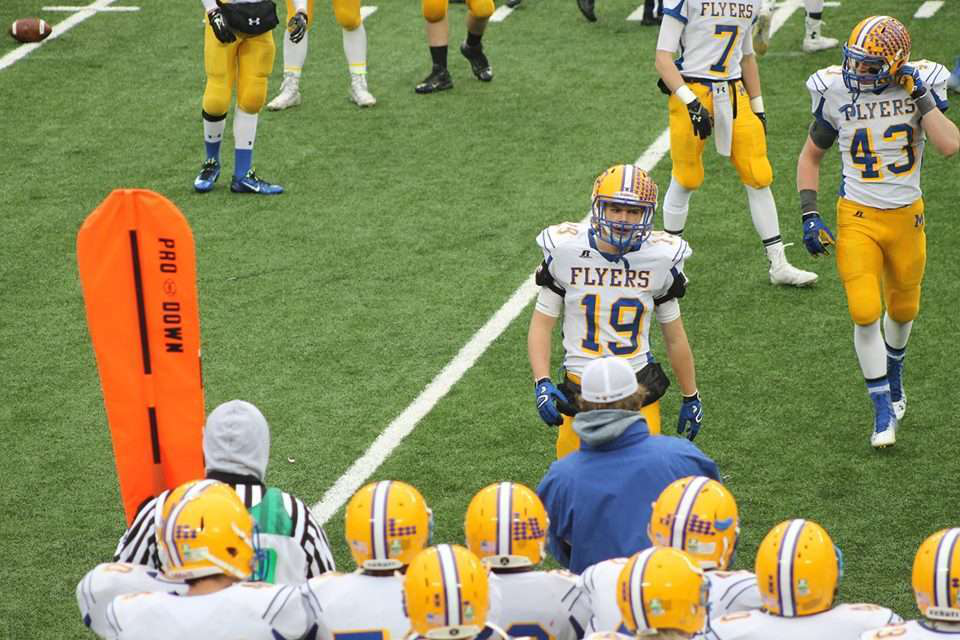 This was our nephew’s senior year at Marion Local – the team from Maria Stein. It’s also the fourth year in a row they’ve won the state championship in their division. Somewhere around 60 games these kids played during their high school career – and never lost one. That’s pretty dang impressive. The most impressive part is the support and fellowship among the coaches, families, and town – they’re not just playing football out there, they’re teaching these kids how to be decent human beings, and I can’t express how grateful I am to have been a part of it for the time I was lucky enough to spend with them.

We spent yesterday on hallowed ground, “The Shoe” at Ohio State University, where every kid who grows up playing football in Ohio dreams of playing one day. Blake got the opportunity to play his last high school game on the Columbus “Field of Dreams” — and, of course, they won. Congratulations, Flyers, you did it again. Believe it or not, Minster and Coldwater also won their division in State, so the entire area is rife with champions – a triple play for The MAC.

If you’re ever in the Northwestern region of Ohio on a Friday night during the fall, meander over to any of the high school football games and take a two-hour break that will restore your faith in mankind. I can pretty much guarantee if you’re parked at the Motor Inn in Mendon and tell someone who works there you’d like to see a game, they’ll get you to one. It’s about as “apple pie American” as you can get, and a great way to spend a Friday night. 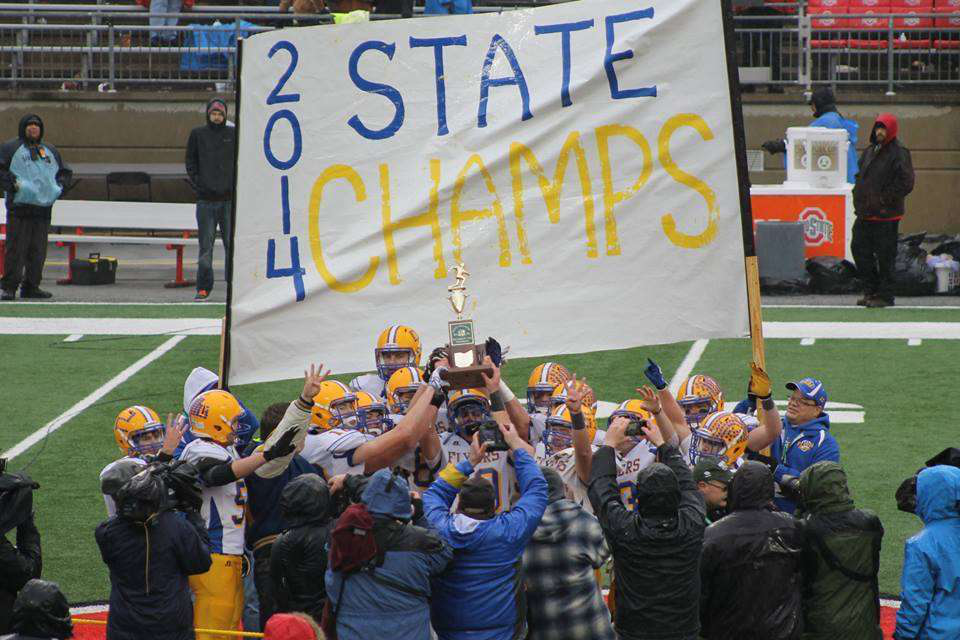 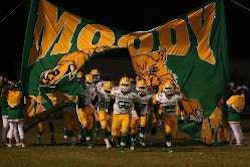