Just a month after two carriers amended their lawsuits against Pilot Flying J to accuse the company’s head man Jimmy Haslam of leading a scheme to defraud carriers out of owed fuel rebates, Haslam has asked the court to dismiss the complaints against him.

Haslam says plaintiffs National Retail Transportation and Keystone Freight Corp. “fail[ed] to state any viable claims” against him, according to the court documents.

Haslam has maintained since federal accusations against the company surfaced in April 2013 that he knew nothing about the fraudulent scheme and was not involved.

Seven carriers, however, opted out of the settlement to pursue their own litigation against the company.

NRT and Keystone are two of them, and they amended their suits Nov. 14 to name Haslam and former Pilot President Mark Hazelwood, who has also filed a motion to dismiss the complaints against him.

Citing court precedents, Haslam argues in his motion for dismissal that the claims against him (a) are “unsupported by specific facts” and are “insufficient to state a claim,” (b) fail to show how he participated in the fraud and (c) fail to show how he allegedly defrauded the carriers.

The outstanding lawsuits against Pilot were consolidated in April and transferred to a federal court in Kentucky.

Court documents from September showed the parties were supposed to meet Nov. 19 to negotiate a settlement. No court documents have been filed regarding a settlement, however, and Pilot Flying J did not return requests for comment made last month.

Ten Pilot employees have pleaded guilty so far to charges of fraud and conspiracy. 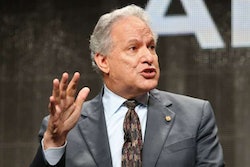 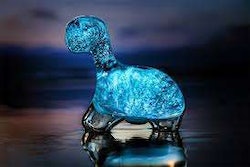 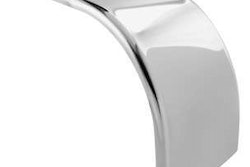