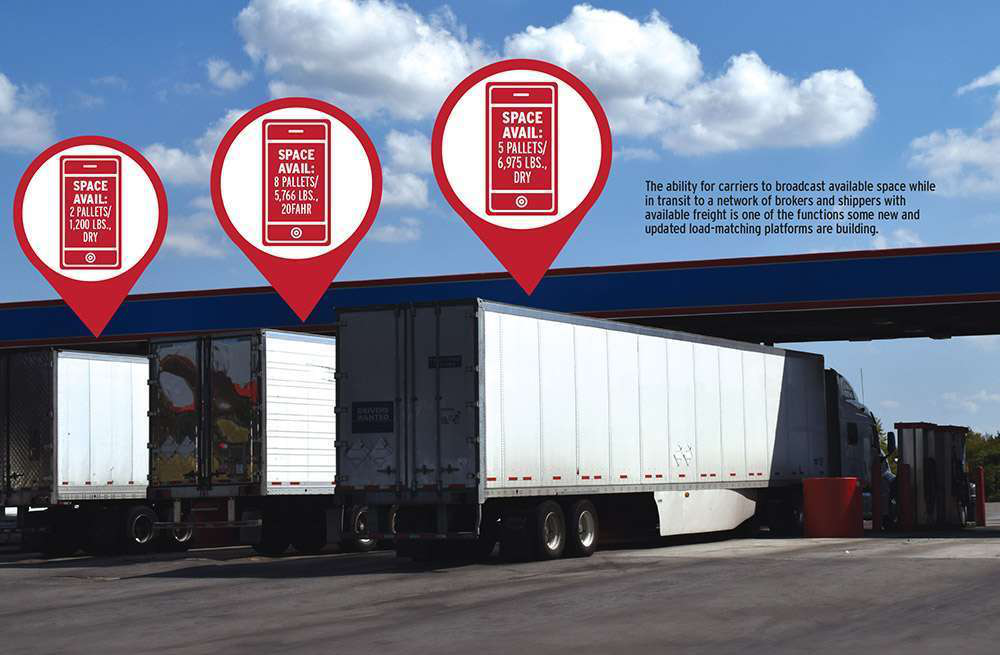 The “Uberization” of freight has been big in the news following the rise of the Uber taxi service. If you’re not familiar with Uber, it allows a customer to click a smartphone app and, usually within a few minutes, an independent contractor arrives in his or her car. Prices, automatically charged to the user’s credit card, usually are noticeably lower than traditional taxis.

Mainstream media use the “sharing economy” phrase to describe such phenomena, where startups enabled by mobile communications technology disrupt not only the traditional cab business but also the hotel and small parcel delivery industries, among others.

In the latter category, Roadie.com made news last month with its partnership with Waffle House restaurants as meeting locations for its drivers and shippers/receivers. “Waffle House angling to replace the Post Office,” crowed Newsweek magazine, detailing Roadie’s “direct competition with traditional delivery services like FedEx and UPS.”

The program’s app enables shippers to connect with available drivers seamlessly. GPS functionality on the phone enables in-transit visibility for shipper and receiver. In-phone cameras serve as proof of pickup and delivery. Standardized rates translate to quick payment upon delivery.

In the truckload market, new players are lining up to be the “Uber of trucking.” Whether any – or none – will reach the scope of the taxi service, becoming a true disruption in an industry in which the independent owner-operator and smartphone-based load-matching technology already are fairly prominent, is anybody’s guess. Meanwhile, in less-than-truckload operations, elements of the so-called “sharing economy” have been on the rise for years.

uShip, ‘sharing economy before that term even existed,’ says CEO, has a vision for mobile-tech-driven ‘little LTL’ hotshot. Follow this link for more.

Molina got his start in transportation running Circuit City distribution centers. When the economy tanked for the retailer in 2008, Molina says, “I got a call from a former home-delivery manager at Circuit City,” who’d moved on to the Crate & Barrel operation in need of third-party capacity.

Molina bought a 26-foot box truck, hired a good driver he knew and went to work doing home delivery for Crate & Barrel. The business has prospered, particularly within the last year as he’s dedicated three of his company’s units to Cargomatic’s on-demand brokerage platform for local trucking.

Company cofounder Brett Parker says Cargomatic works for local truckers in several key ways. The technology speeds up a lot of the transactional elements of dispatch, load search and selection, rate confirmation, proof of delivery and payment. These were once the province of time-consuming phone calls and shuffling of paper in the back office and the cab. This is much like what Uber does for its drivers, or what smartphone apps from brokers, carriers and load boards do in some ways for truckload haulers.

“We want to work with the independents in the local market to give them opportunities with the bigger shippers,” Parker says. That can mean moving high volumes of freight from warehouse to warehouse or direct to the consumer. 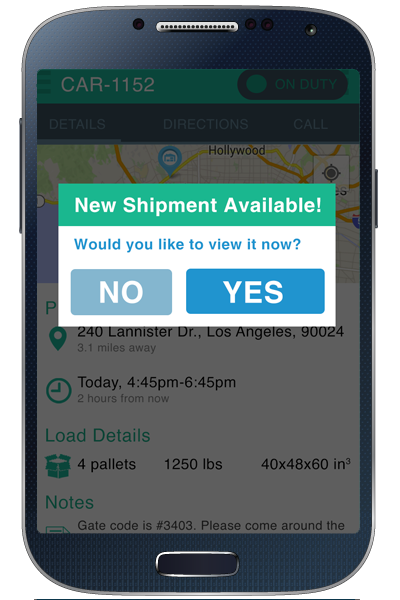 One of the chief benefits of the Cargomatic on-demand freight platform is that “it’s automating dispatch,” says Victoriano Molina, owner of local-hauling outfit California LTL. That’s freed Molina up to focus more squarely on improving service quality, a boon to business long-term. Cargomatic, says company cofounder Brett Parker, will expand to New York from its base in California, with its sights set on every major-city market in the U.S. where local trucking operations are entrenched.

They’re working with “forwarders, brokers, the 3PL warehouse, the retailer [and] the carriers themselves,” Parker says. As the company has inked agreements with more such entities, broadcasting availability and truck location via the Cargomatic smartphone app has led to new opportunities for Molina and California LTL.

Suppose one of his trucks on the road has capacity for two empty pallets. “Cargomatic knows that,” and entities with freight in the system have the ability to see it. “They know where my driver is, they know what capacity he has left,” and if a load that fits weight/size parameters is in the driver’s lane, “worst case, they give him a call to do it. Otherwise, it’s automating dispatch, which is pretty cool.”

It’s hard to spend a lot of time marketing as an independent hauler, Parker says. “We want to be able to do that for them.”

The company recently announced $8 million in venture capital funding, including from some prominent trucking players. Parker says it’s going to market soon in and around New York City, and then in major cities such as Atlanta and Chicago.

NEXT:  Where it’s on the way: ‘Uberization’ in long-haul truckload 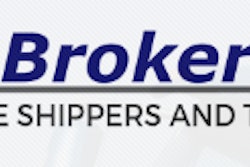 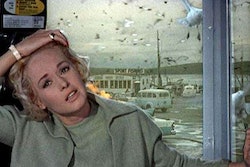