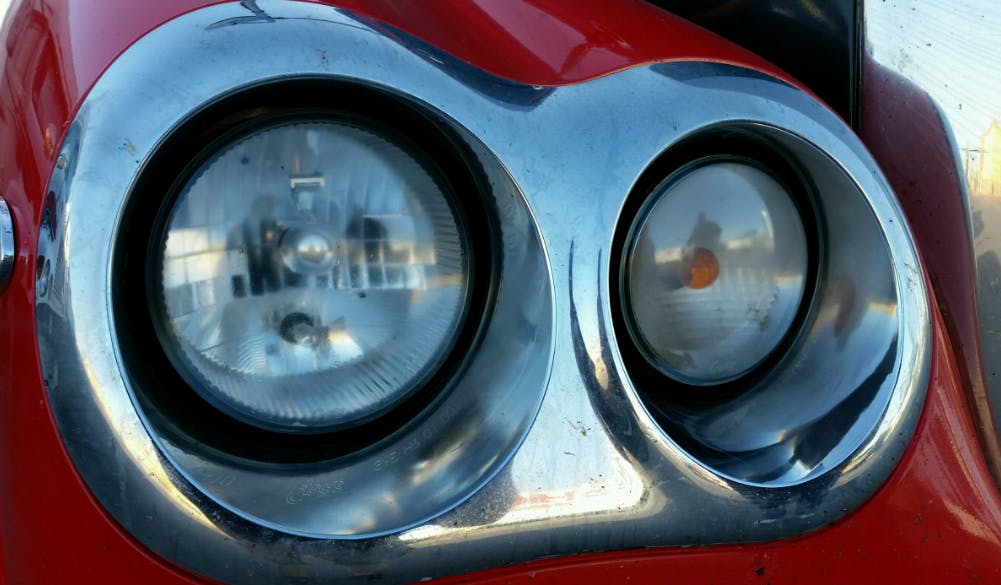 Truck stop parking lots are a beehive of private industry. Some are busier than others, but at any given moment, you could be sitting in a truck stop parking lot, minding your own business, and be offered a set of slightly used dentures for a private fitting and possible purchase. There are any number of services being offered on the CB, though the “truck clean out” is somewhat dubious, and you have to wonder just where the guy with a mini van full of home stereo systems got them from. But you get used to it, and you learn to be firm, yet polite, when you say “no” — unless they’re selling something like tiny pink zippo lighters with a picture of Jesus on them, and then, if your name is Wendy and you like tiny, shiny things, you just have to buy one, regardless of the questionable pedigree.

That’s why I was completely shocked when George told me he let a guy polish out the headlights on The Precious, in a truck stop parking lot in El Paso, Texas.

I get very nervous when anyone who is not a close acquaintance, blood relative or member of Bruce Mallinson’s team touches the truck. I feel pretty OK about Andrew, who cut and polished the tanks for us in Wildwood, and I’m actually looking forward to having the guys at Chrome Shop do the dash for us, but to have someone just walk up in the parking lot and offer to do something to the truck is instantly a no-go. George is usually the same way – I distinctly remember an incident in Arizona in which he vaguely threatened a guy for offering to clean our tires with something he had in a raggedy spray bottle that looked remarkably like urine. He told the guy nicely three times he wasn’t interested and when the guy stumbled over and acted like he was going to squirt the tire anyway, Mr. Parker firmly informed the inebriated gentleman that, “If one drop of that shit hits my truck tire, we are going to have a serious problem.” (And then we gave him a sandwich and a bottle of water and he left us alone.)

Anyway, I was curious when he sent me a picture of the polished headlights. I called him right away. Headlights are the first thing on the improvement list, and they’re expensive, like everything else that has to do with the word “truck.”

“Did you polish the headlights?”

“Did a fairy come and give them to us?”

“If you want to call a guy in the parking lot of Pilot a fairy, then yeah, kind of.”

“I’m not sure I even want to go into the implications of a guy in the parking lot of Pilot being a fairy, but I do want to know about the headlights.”

“I can’t believe you let someone else do the headlights.”

“Yeah, but they’re headlights. They’re really important. What if he messed them all up?”

“He didn’t mess them up. They look good. He knew what he was doing, he put the right clear coat on it – slightly yellow tint to get a truer color from the bulbs. It’s fine, don’t fret.”

“He sprayed something on the headlights that’s yellow? Oh my god, it’s going to look like a jaundiced disco in the road when you turn them on, you’re going to get arrested.”

“The lights are fine, I’m going to bed.”

“I don’t even know what to say to that, other than good night and I love you.”

“We’re going to have to buy new headlights. I love you too.”

Sometimes, it’s hard to let other people touch the truck. I’ll probably need to work on that, right after I get done worrying myself to death about whether or not the headlights are going to fall out. Owning a truck is so much fun. Yay! 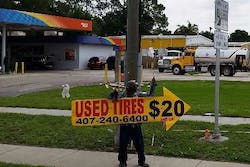 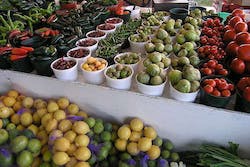 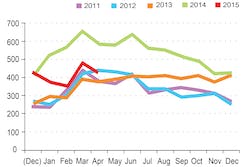 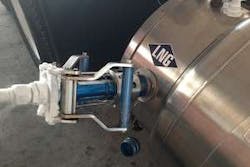