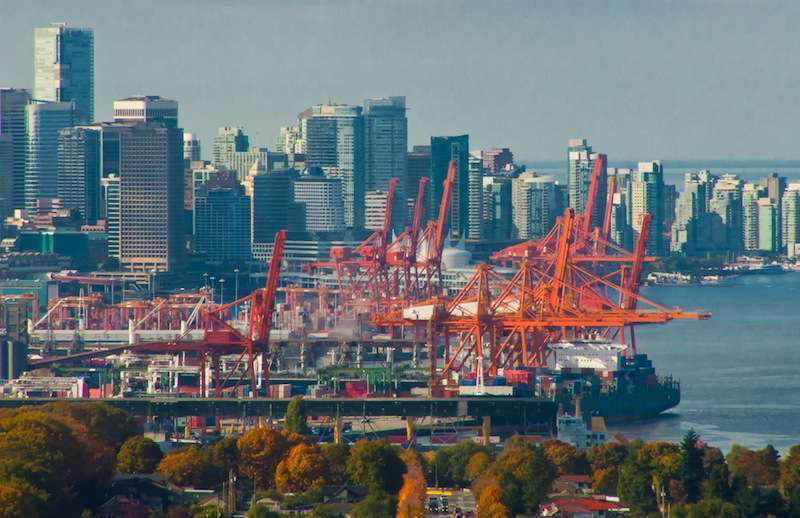 Several Port of Metro Vancouver truckers have received a total of $152,140 from three companies after province authorities concluded the carriers had not complied with a pay agreement reached in 2014.

Acting commissioner Corinn Bell could have fined each company up to $500,000, but did not because the companies cooperated and promptly paid the amounts owed. This fall, Bell announced that none of the first six companies audited had met the new pay rates and 13 additional audits were underway.

Andy Smith resigned Sep. 15 after serving only seven months as the first commissioner in office. Unifor, which represents the port’s union truckers, had opposed the appointment because Smith heads the province’s Maritime Employers Association.