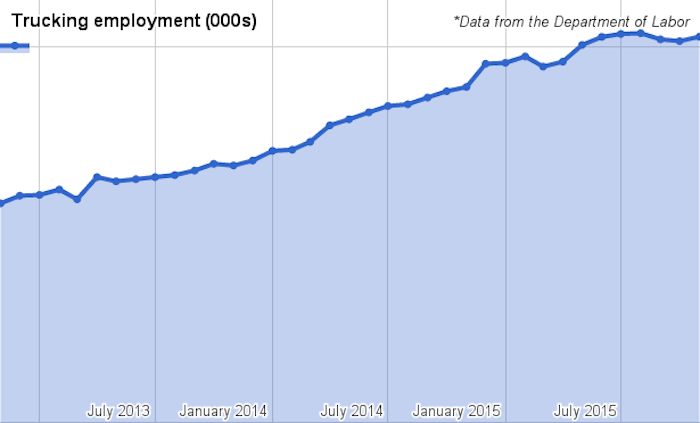 The for-hire trucking industry in November added 2,300 jobs on a seasonally adjusted basis, according to the Department of Labor’s monthly employment report, released Dec. 4. The DOL did downwardly revise the preliminary figures reported last month for October, noting now a 900-job loss in the trucking industry for the month rather than a 400-job gain.

The U.S. economy as a whole in November added 211,000 jobs, and the country’s unemployment rate held at 5 percent. 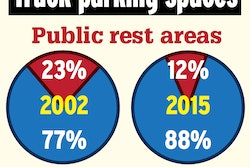