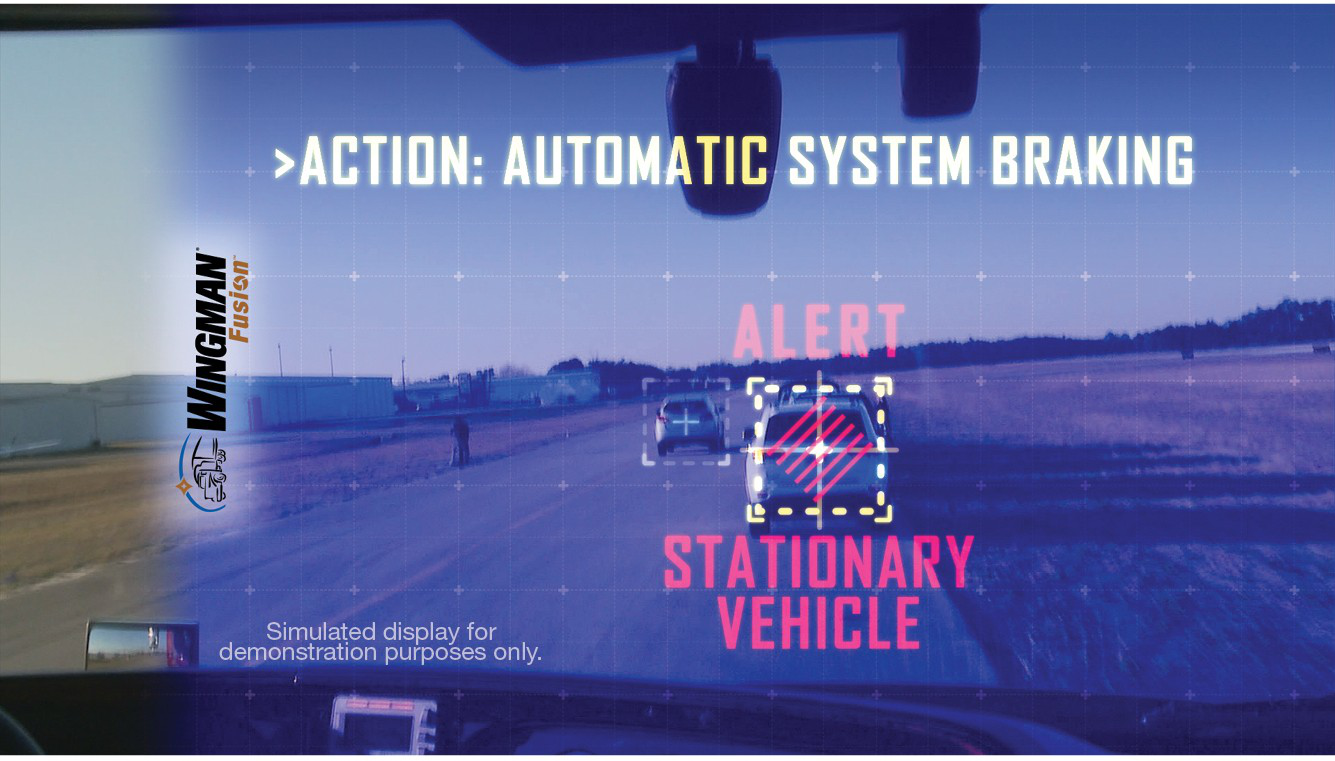 The Federal Motor Carrier Safety Administration has renewed an exemption that allows carriers to mount lane departure warning systems and collision mitigation cameras lower on the windshield of a truck than regulations allow.

FMCSA grants the exemption for a two-year period, ending Nov. 17, 2017. During the exemption period, carriers using lane departure warning systems and collision mitigation systems with sensors measuring 2 inches by 3.5 inches or smaller have can mount the senors no more than two inches below the upper edge of the area swept by the windshield wipers and outside the driver’s sight lines.

FMCSA first granted the exemption in 2011 to Con-way, Takata and Iteris. Iteris soon after sold its vehicle sensors business to Bendix, and in 2013, Bendix requested renewal of the exemption but expanded the scope to include all systems, not just Takata and Bendix systems.

FMCSA is also requesting comments from anyone with information that demonstrates that trucks using these systems aren’t as safe as trucks that do not. The agency said it will evaluate that information and revoke the exemption if it feels safety is being compromised. To comment on the exemption, visit www.regulations.gov and search Docket No. FMCSA-2010-0166. 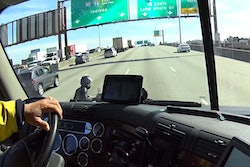 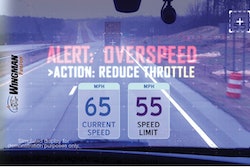