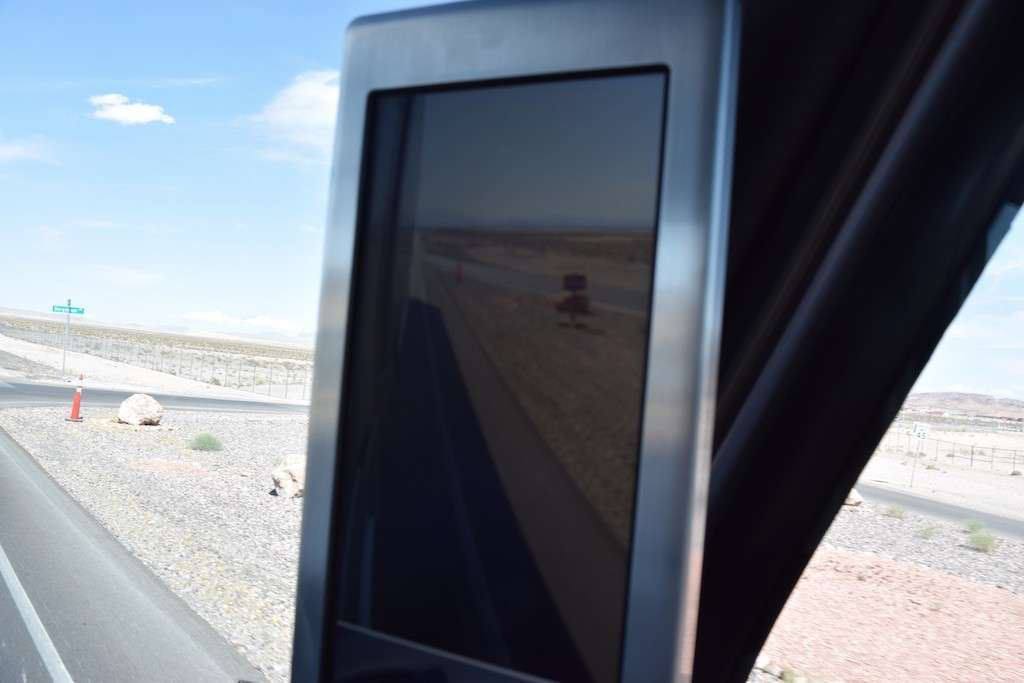 The rearview camera/monitor system in the Freightliner Inspiration.

The Federal Motor Carrier Safety Administration has denied an exemption request from Atwood Forest Products to allow the company to install camera systems at the sides and rear of its 15 trucks in place of rear-view mirrors.

FMCSA denied the request, citing federal regulations requiring all trucks and truck-tractors to be equipped with two rear-view mirrors, one on each side, attached to the outside of the truck.

“While Atwood wanted to install the camera system on its vehicles for use in an evaluation study to evaluate the safety and economic benefits of eliminating outside mirrors, it did not provide evidence to enable the Agency to conclude that motor carriers operating vehicles without any rear-vision mirrors could achieve a level of safety that is equivalent to, or greater than, the level of safety that would be obtained by complying with the regulation,” FMCSA said in its denial.

Atwood said in its application the cameras would be located at the back of trailers and the sides of trucks with a monitor in the cab.

Daimler Trucks made a similar request to the DOT’s National Highway Traffic Safety Administration earlier this year, asking the agency to allow it to use camera and monitor systems instead of rearview mirrors on some of its vehicles, citing aerodynamic benefits and better fields-of-view as reasons why. NHTSA will likely make a separate decision regarding Daimler’s petition. 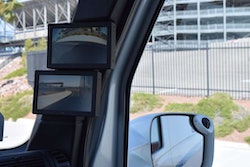