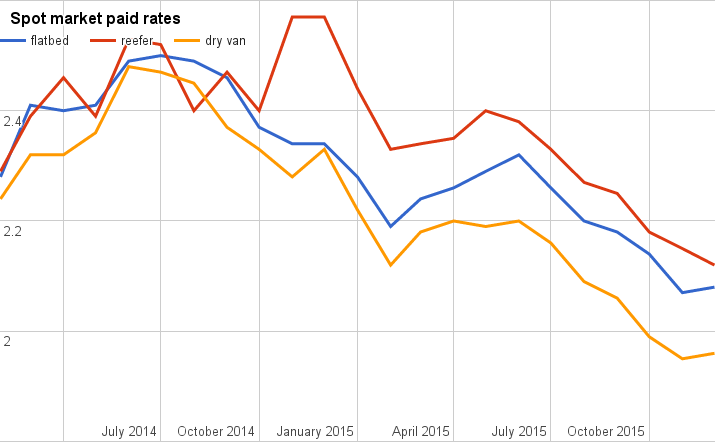 Van and flatbed rates in December rose, albeit slightly, for the first time since June 2015, according to monthly spot market rate data from Truckstop.com, while reefer rates fell for the seventh straight month.

A major drop in diesel prices, along with a general decline in freight demand, have been forcing rates downward since late 2014, a year that saw record-setting per-mile rate averages in all three segments. 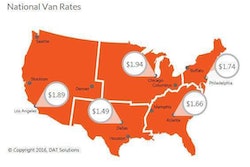 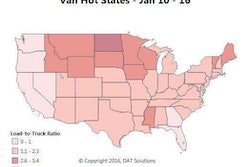