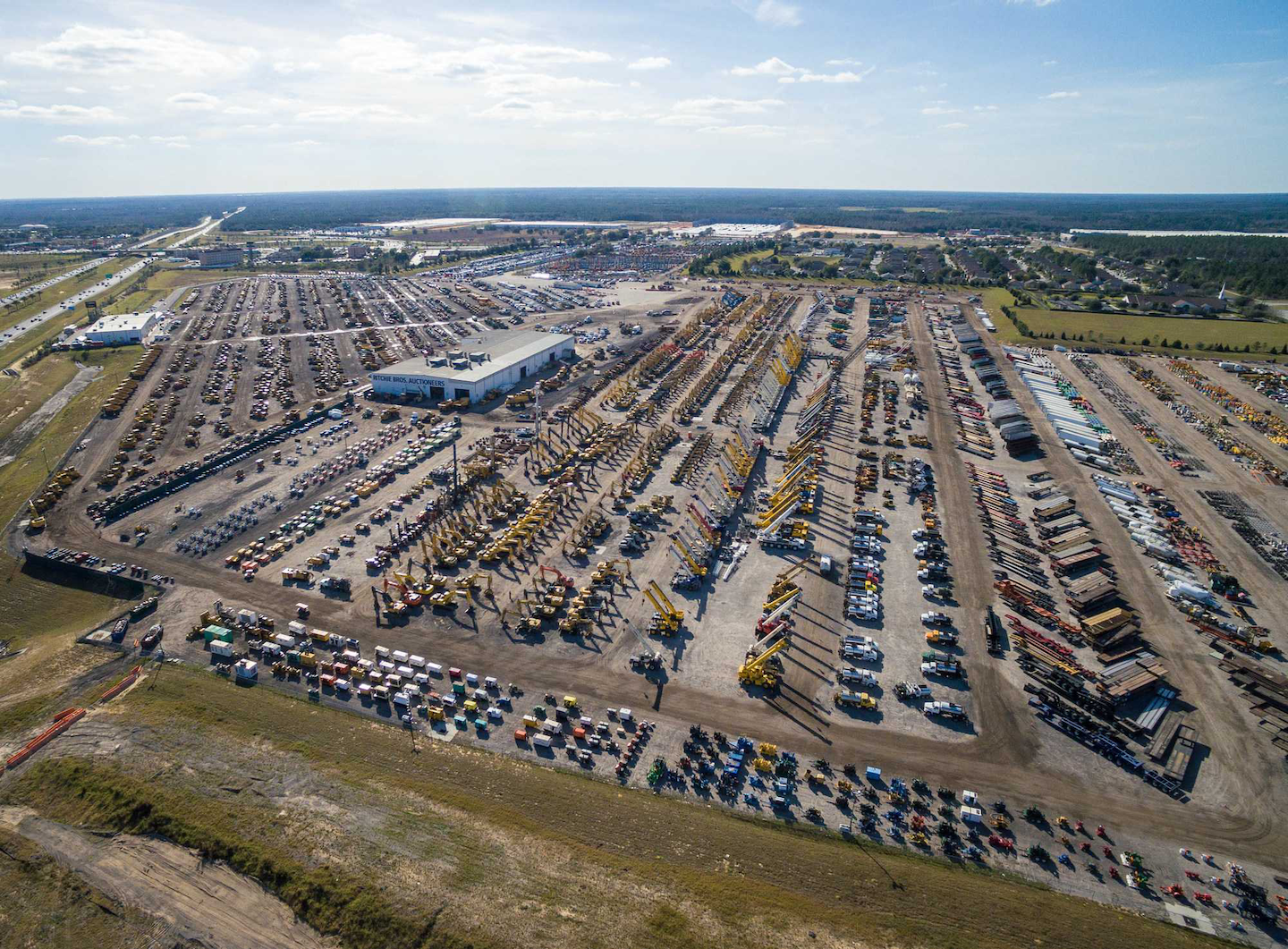 Ritchie Bros. Auctioneers sold a record of more than 10,700 items for more than $172 million at last week’s Orlando, Fla. auction. The auction featured more than 500 truck tractors and more than 390 trailers.

The unreserved auction attracted more than 9,850 bidders from 79 countries, the company announced. Bidders participated in person, online and by proxy. Online bidders purchased more than $64 million worth of equipment.

All items sold at the auction were sold without minimum bids or reserve prices.