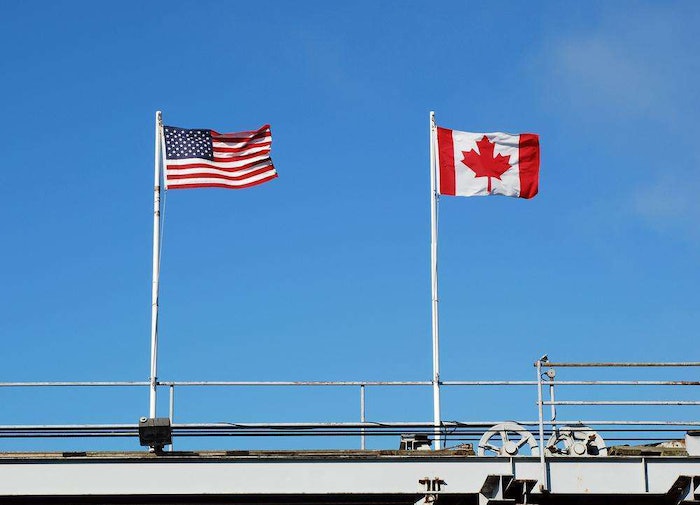 Ontario, Canada-based driver Inderjit Singh Gill has been barred from operating in the U.S. by the Federal Motor Carrier Safety Administration. The agency says Gill was found to have disregarded out-of-service orders for false logs and hours-of-service violations on four separate occasions over the course of four days.

FMCSA said Gill “willfully disregarded out-of-service order[s]” in three separate instances in four days and continued driving his truck before being shut down after the fourth order. He was also found to have secretly taken his truck from a storage facility where it had been towed, FMCSA says.

Gill has been charged in Vermont with the careless and negligent operation of a motor vehicle, and his court date in the Franklin County, Vt. Superior Court – Criminal Division has been set for April 25.  Gill also may be subject to a civil penalty enforcement proceeding brought by FMCSA for his violation of the agency’s safety regulations.