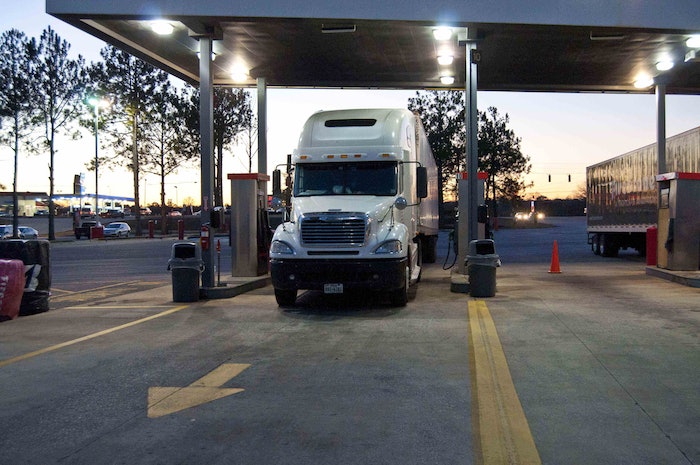 It’s not as easy to profit from a fuel surcharge as it used to be.

After six consecutive weeks of price increases, diesel prices dropped slightly during the week ending April 4, according to the Department of Energy’s weekly report.

The average price of a gallon of on-highway diesel is now $2.115, a six-tenths of a gallon drop from last week.

The nation’s most expensive diesel can be found in California at $2.426 per gallon, followed by the Central Atlantic region at $2.296 per gallon.

Prices in other regions this week, according to the DOE, are:

ProMiles’ numbers this week have the average price of a gallon of on-highway diesel at $2.078 per gallon nationwide, a decrease of nine-tenths of a cent from last week’s numbers. 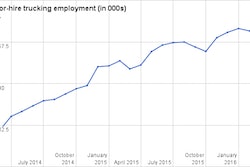