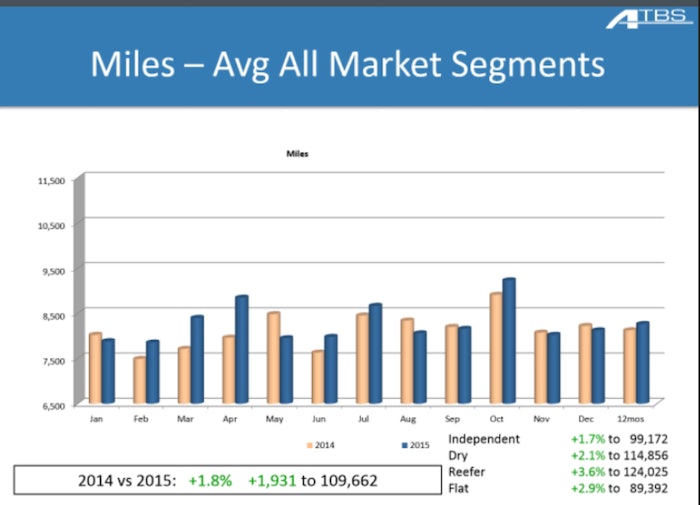 2015’s fourth quarter was the second straight in which turnover at large fleets was at 100-plus, the first time since 2012.

Turnover rate at small truckload carriers also rose, climbing 21 points from the third quarter to 89 percent. ATA sets the cutoff for small and large carriers at $30 million in annual revenue.

The turnover rate at less-than-truckload carriers rose one point to 11% in the final quarter, and averaged 11% for all of 2015. 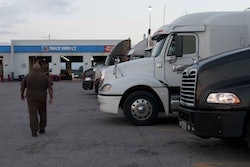 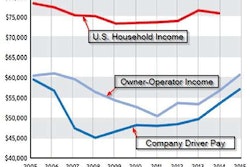