Things were different when Walter Cronkite became a reporter. The news wasn’t completely biased and no one would ever in a million years respect a journalist who relied solely on clickbait and scandalous headlines to generate interest in their stories. People actually trusted their news sources, and used the information to make informed decisions about their lives.

As the years passed, journalism changed. More news outlets and methods of marketing stories have made the job easier for those who have nothing original to report. A worldwide stupidity epidemic has effected this industry, making it possible to achieve perceived bible truth by regurgitating numbers and random facts in a skewed and intentionally misinformed manner.

In May, the Kitten Lives Matter Organization (KLMO) interviewed 37-year-old Miranda Doodlebug, a “reporter” from anywhere but Kentucky. She had been arrested by state police for mowing down a family of cats in a news van, while in hot pursuit of a story about a filthy home in an economically depressed neighborhood. When asked if she was aware of her murderous ride, she said, “Not for two days, that’s when I seen the story about me on our rival station. And I turned myself in.” Doodlebug had her two assistants with her when she was arrested, and there were copious Instagram and Snapchats posted, police said. 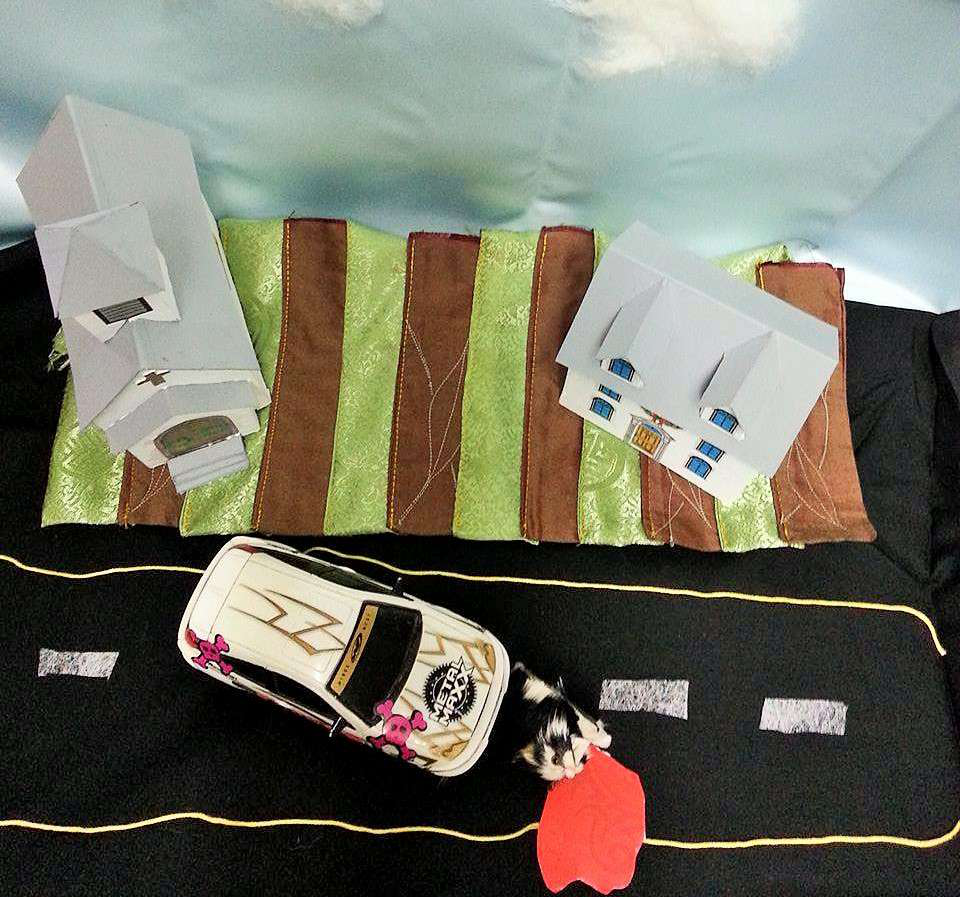 A quick check with the anywhere but Kentucky State Police showed an increase in the amount of citations given to news van drivers for randomly murdering kittens with their vans:

In an effort to keep this article as vague and meandering as possible, KLMO isn’t going to specifically pin down the reason for writing it, other than to be able to have a headline that says something shocking about journalists murdering kittens. The database mentioned in the headline is merely a rhetorical question, as in, “Will a database help?” or “What should we name the database so we can get the maximum shock value out of it when quoting it in the articles we’ll write about it?”

We’ll close with a quote from a marginally famous person, that may or may not pertain directly to the subject matter. 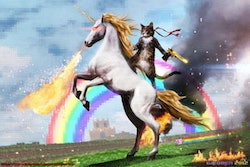