Weddle was involved in a fatal crash March 18 in Knox County, Maine, on Route 17. Just after 4:45 p.m. that day, Weddle’s trailer crossed over the centerline of the highway, tipped over and began scattering its load of lumber across the highway. Weddle was traveling about 80 mph in a posted 55 mph zone, FMCSA says.

The lumber slid down the road at a high speed, according to FMCSA’s report. A pickup, an SUV and a minivan were struck by lumber, resulting in two deaths. The pickup driver was crushed and killed. The minivan was partially buried under the load of lumber and was engulfed in flames, killing its driver too. Two other crash victims were airlifted to the hospital.

A sobriety test conducted following the accident revealed Weddle had been drinking, and police found a bottle of Crown Royal whisky in Weddle’s truck, FMCSA says.

Weddle was also not driving with a valid CDL, as it had been revoked for a driving while intoxicated conviction in Virginia. Weddle was also found to have been in violation of hours of service limits. 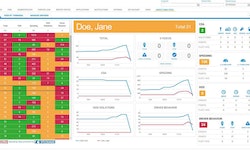 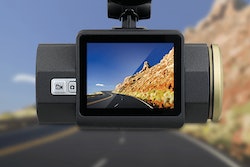 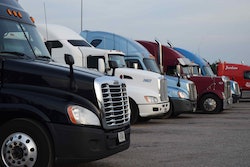