Find the anchor story in this series, “Stoking the log fires,” via this link. 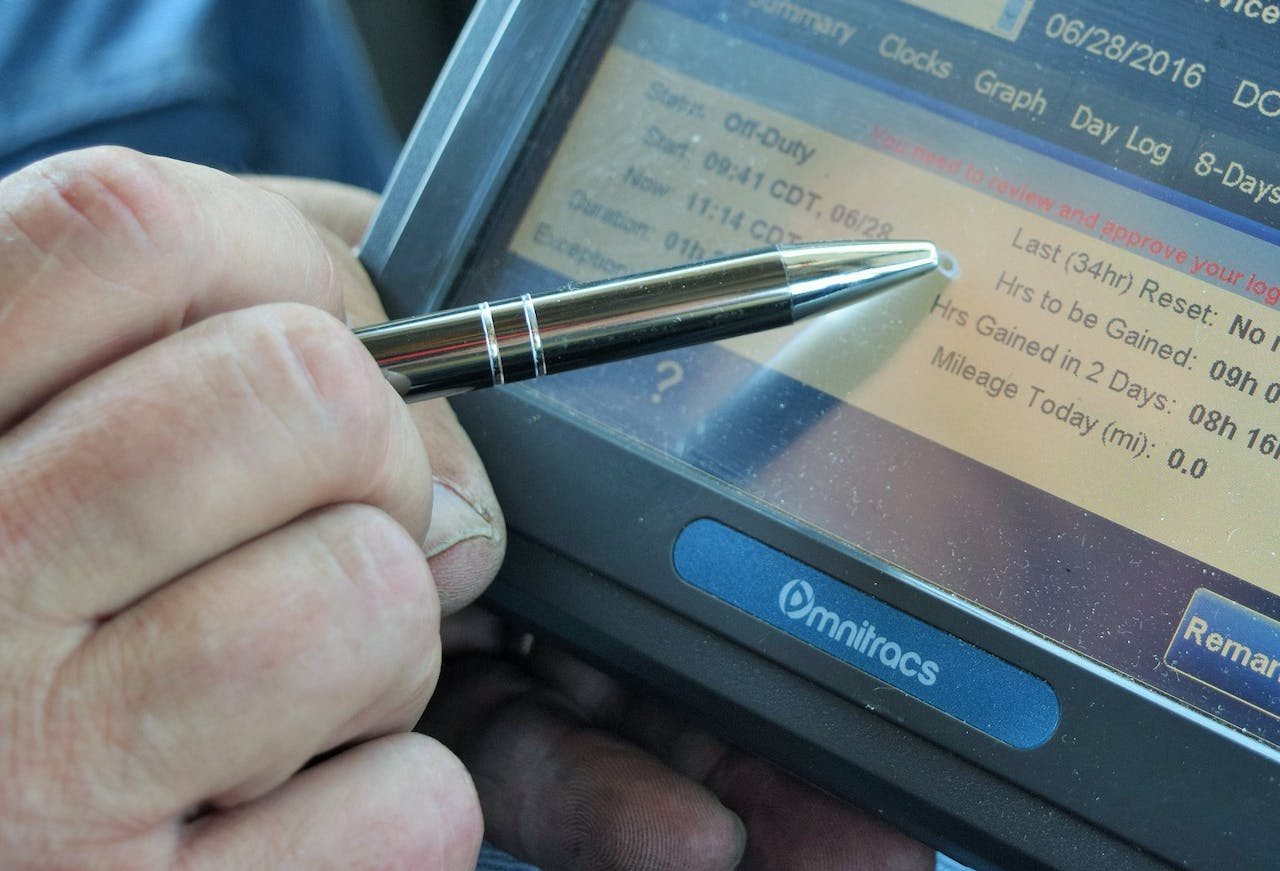 Based on the track record of carrier violations dropping with the introduction of ELDs, roadside hours violations may well decline substantially if the new Safety Fitness Determination (SFD) process as proposed becomes regulation in tandem with the ELD mandate.

But the precision and quantity of ELD data could give on-site auditors an extra-effective tool for declaring a carrier Unfit on the basis not only of uncovered hours violations, but also moving violations.

The potential path to the SFD rule’s Unfit determination that’s been getting the most attention from watchers and the trucking media thus far is the truly brand-new one: for a fleet to fail two SMS BASIC categories solely as a result of roadside inspection violations. For instance, Carrier X accumulates a boatload of hours violations at roadside and a bunch of speeding tickets, thereby failing Hours and Unsafe Driving BASIC categories of measurement.

The other way to receive an Unfit determination is for critical violations to be uncovered via on-site investigations. Despite FMCSA’s warning that this is what’s coming, that route to the Unfit determination has gotten less attention, says TransComply compliance consultant Avery Vise. That’s because “on its face it doesn’t look any different” from the compliance review process today, but the reality is that moving violations now are weighted only slightly in any safety rating.

An auditor’s review may “note that there’s X number of speeding tickets or violations of 392.2 – the catch-all for every state and local rule,” most often speeding infractions, Vise says. But those violations don’t influence the rating outcome nearly as much as other violations, if an auditor pays any attention to them at all. 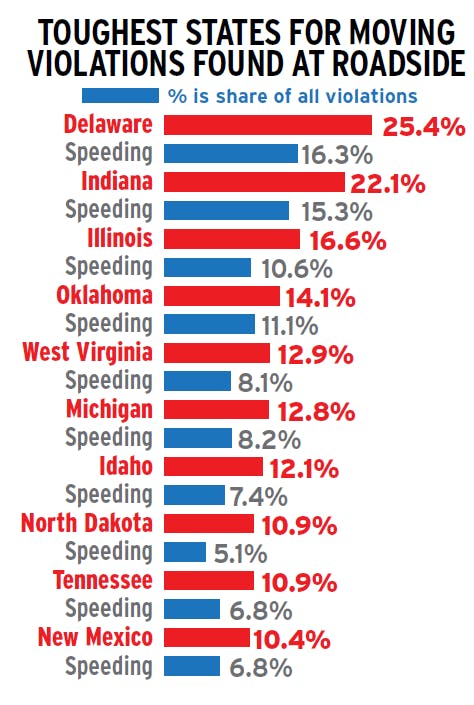 Today, auditors look for critical and acute violations in six different categories, called “Factors.” Fail two and an Unsatisfactory rating can be issued. Hours and what few moving violations may apply are housed in the single “Operational” factor.

What the proposed SFD would do differently is tie the new Unfit determination to the structure of the BASIC categories of measurement in the CSA SMS.

Under the proposed SFD, a carrier would have to fail two of the BASICs in order to be declared Unfit, similarly to what happens today with the Factor categories. But what’s different is that moving violations and hours each have their own categories under the structure of the SMS BASICs – Unsafe Driving and Hours of Service Compliance, respectively – thus giving each more potential rating weight.

Investigators can determine what records to examine and how many, FMCSA says. Under the SFD, if the on-site investigator examines 100 records (or 10) and finds 10 critical regs violations (or 1) among them, that 10 percent would be sufficient to say the carrier failed that category.

As has been previously reported, Vise points further to the “SBA Roundtable” Q&A posted at FMCSA’s SFD website. The agency says that investigations in the Unsafe Driving BASIC “may involve several regulatory areas and records to be review[ed]. Specifically relating to speeding, the most common record would be a driver’s record of duty status” – in other words, the driver’s logs.

Under the terms of ELD mandate, GPS pings are required of the devices at least on the hour, so the ELD ultimately could become the auditor’s radar gun. Just as GPS tracking systems make it simple for auditors to uncover and declare hours violations today, uncovering a speeding violation that was never ticketed will be that much simpler with widespread ELD use.

“Assessing a carrier’s safety management on the basis of moving violations represents a shift in philosophy away from focusing squarely on the actions management can take to ensure compliance,” Vise says. “Even with hours of service violations, a carrier at least has the opportunity to audit logs and address issues through training, discipline and, ultimately, termination.”

The hard truth for the smallest carriers in today’s environment is that compliance with the regulations matters more and more. For the owner-operator trying to manage multiple trucks from the seat of his own rig, the actions of his or her driver partners will be of utmost importance.

As Vise and others stress, the reality of safety management is that control matters in the audit process and at roadside. Violations, including the small stuff, are being used to judge carriers more and more, even without CSA SMS percentile rankings in public view. As an owner, a demonstration that you have a handle on your business has never been more important.

That’s probably simplest in a one-truck operation, leased or independent. Button up your practices tightly, and you should be able to run free and clear.

Trucking attorney: Court appears likely to side with FMCSA in ELD court challenge 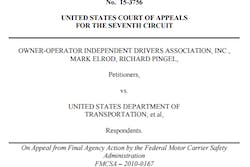 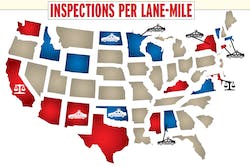