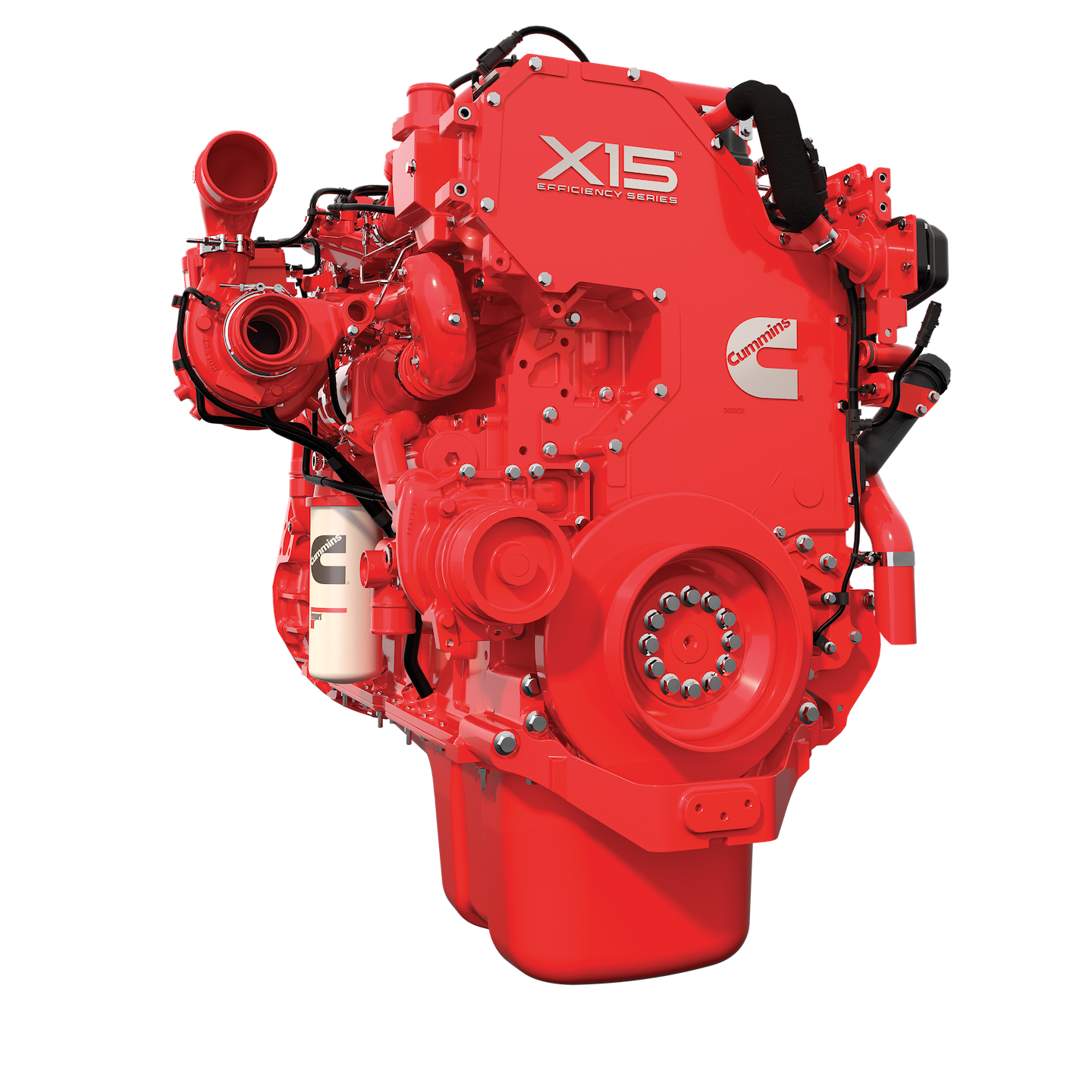 The X15 Efficiency spec is designed for long-haul applications and is meant to improve fuel economy over Cummins current 15-liter offering. 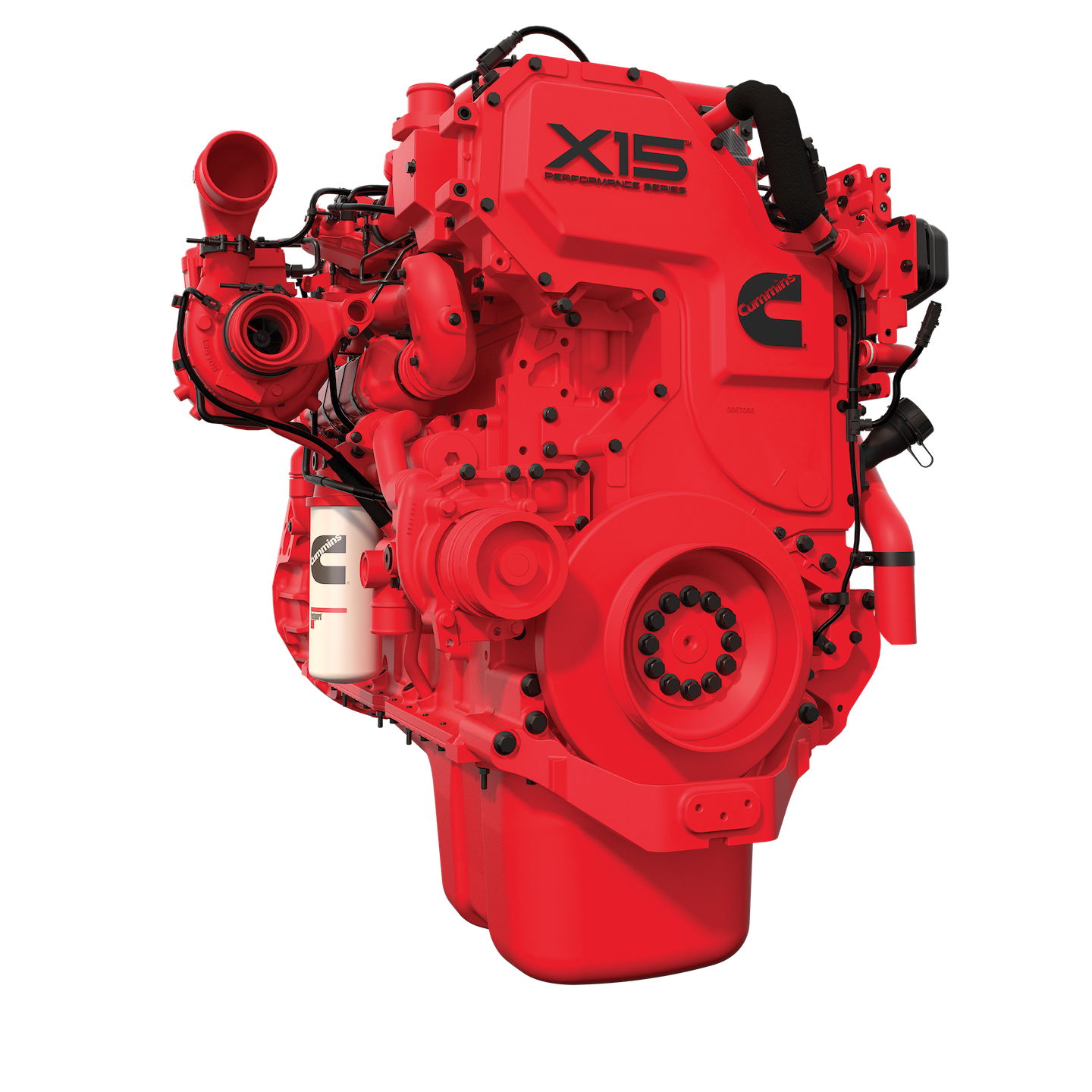 The beefier X15 Performance is built for more demanding applications, such as vocational, heavy-haul, hilly terrain and more.

The engine maker also unveiled a leaner X12, which will come to market in 2018. The company also announced a rebranding of its heavy-duty engines, dropping the “ISX” branding in favor of the new “X” nomenclature.

While the ISX platform has only one 15-liter starting option, the X series offers two: The fuel-sipping X15 Efficiency Series geared toward line-haul and regional markets, and the X15 Performance Series, built specifically for heavy-haul, vocational and other demanding applications.

The X15 Efficiency Series ranges from 400 to 500 horsepower and 1,450 to 1,850 lb-ft of torque, and 400 braking horsepower at 1,300 rpm. In addition, Cummins has added predictive cruise control to its ADEPT suite of connected vehicle technology.