TCA opens nominations for annual Best Fleets to Drive For 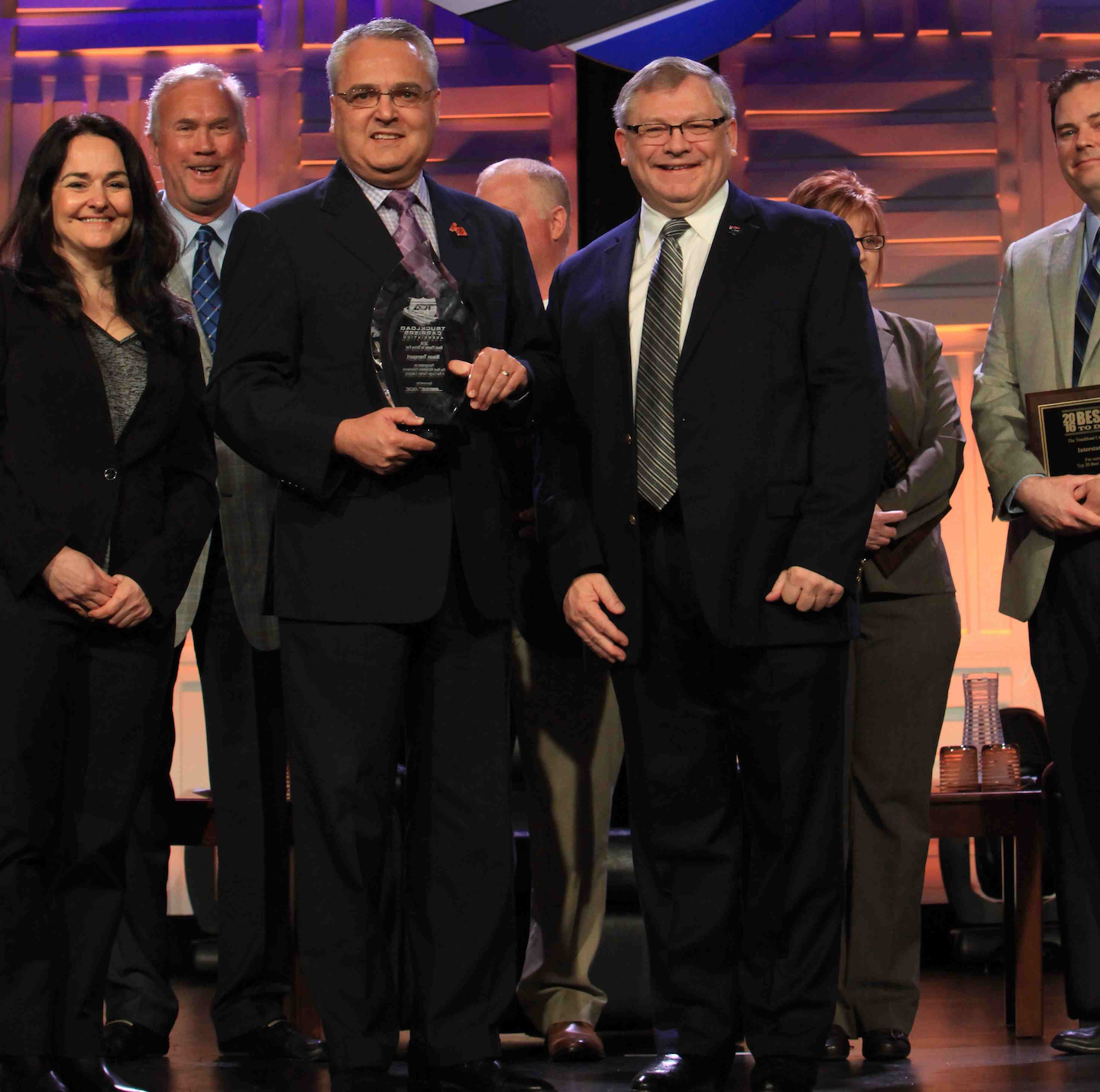 Bison Transport was named Best Overall Fleet in the large carrier category in the 2016 Best Fleets to Drive For contest.

Nominations for the Truckload Carriers Association and CarriersEdge annual Best Fleets to Drive For contest and survey are open now through Oct. 31.

Truckers themselves must nominate carriers for the contest, TCA says, and once a company accepts and agrees to participate, CarriersEdge will reach out for more details with an electronic survey and a telephone interview. Senior management will be interviewed, along with a random group of each company’s drivers, to learn more about the company’s compensation, safety practices, benefits, equipment, training and more.

To be eligible for the contest, a for-hire fleet must have at least 10 trucks and operate in the U.S. or Canada. TCA membership is not required. The top 20 companies will be named “Best Fleets to Drive For” and will be announced in January 2017. These 20 fleets will be divided into “large” and “small” categories, and the top two overall winners will be announced at the TCA Annual Convention in Nashville, Tenn., on March 26-29. Nominations can be made here.

These final top 10 owner-operators and company drivers will compete for the top spot in the Overdrive/Red Eye Radio Trucker Talent Search -- from this group, a top three will be named as finalists to determine the winner in June.