Diesel dips another fraction of a penny

The national average price for a gallon of on-highway diesel fell for the second straight week — albeit, only slightly — during the week ending Sept. 12, according to the Department of Energy’s weekly report.

The country’s diesel average fell eight tenths of a cent, per the DOE, to $2.399 a gallon. Diesel prices have been gaining steam since February, climbing about 40 cents since.

In the week ending Sept. 12, all regions in the U.S. saw prices drop, save for the West Coast region and its California subregion.

California’s prices rose one cent, the largest of the week.

ProMiles in the week reported a national average of $2.362, down 1.2 cents from the week prior. 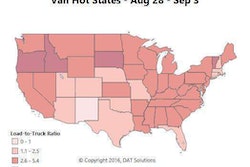 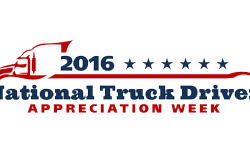