Nearly 50 Peterbilt owners showed up in Denton, Texas, last week to participate in the first Peterbilt Pride & Class Parade around the town square.

Trucks ranging from a 1948 Model 350 to current 579s and 567s were on display and in town for Peterbilt’s annual employee and family open house.

The parade raised nearly $1,000 from donations for the United Way of Denton County.

Some photos from the parade can be seen above. 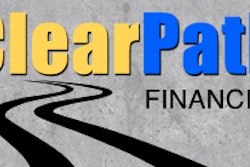 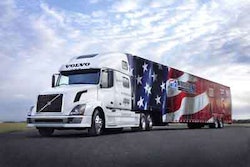