Just more than a month after making what is considered the world’s first autonomous-aided commercial delivery, trucking tech upstart company Otto will take its driver assist platform to the roads of Ohio.

Otto, which is owned by ride-sharing giant Uber, is slated next week to travel a 35-mile stretch of U.S. Route 33 between Dublin and East Liberty, Ohio.

Unlike last month’s Budweiser delivery, which was done during pre-dawn hours to avoid traffic and pedestrians in the Denver, Colo.-area, this week’s run truck will include driving through traffic.

Ohio Gov. John Kasich has been a proponent of facilitating autonomous technology in his state, tweeting over the weekend that by “embracing self-driving vehicles [Ohio] will be among the 1st to benefit from rewarding industries & jobs that follow.”

Otto’s retrofit package allows heavy trucks to drive autonomously on the highway. In last month’s beer run, as well as in this week’s test in Ohio, a driver will be in the truck monitoring the system’s performance. 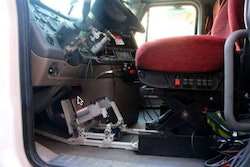 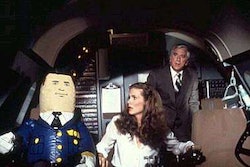