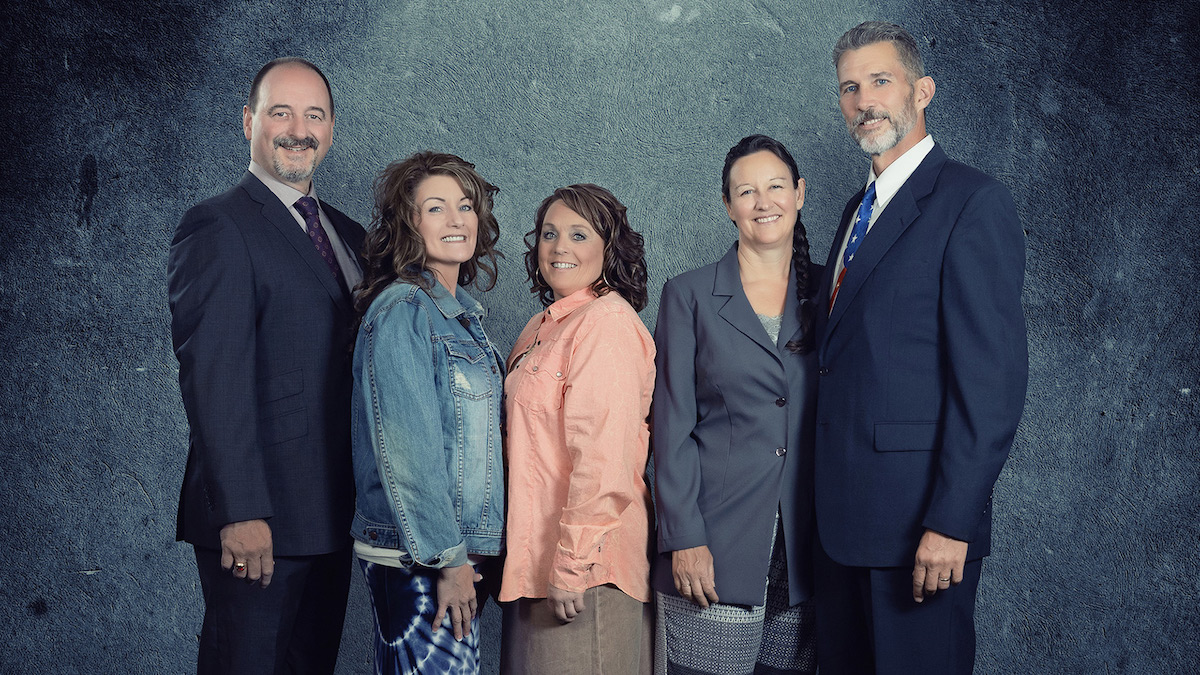 Five truck drivers have been named Citizen Drivers by TravelCenters of America, an honor that brings with it a TA-Petro location named after each of the drivers.

The Citizen Driver program is meant to honor truckers for their careers in trucking, along with their work outside the industry through good citizenship, safety, community involvement and leadership.

The 2018 TA-Petro Citizen Drivers, and their truck stop locations, are:

With this group of Citizen Drivers, there are now 28 TA or Petro locations named to honor truckers.

The 2019 Citizen Driver nomination form, rules and other information will be posted online in June, and nominations will be accepted through September 30.