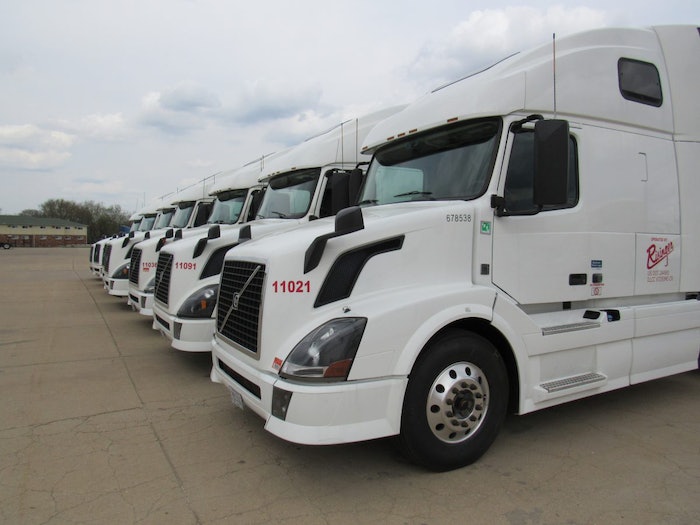 Risinger is one of three fleets to announce pay increases. 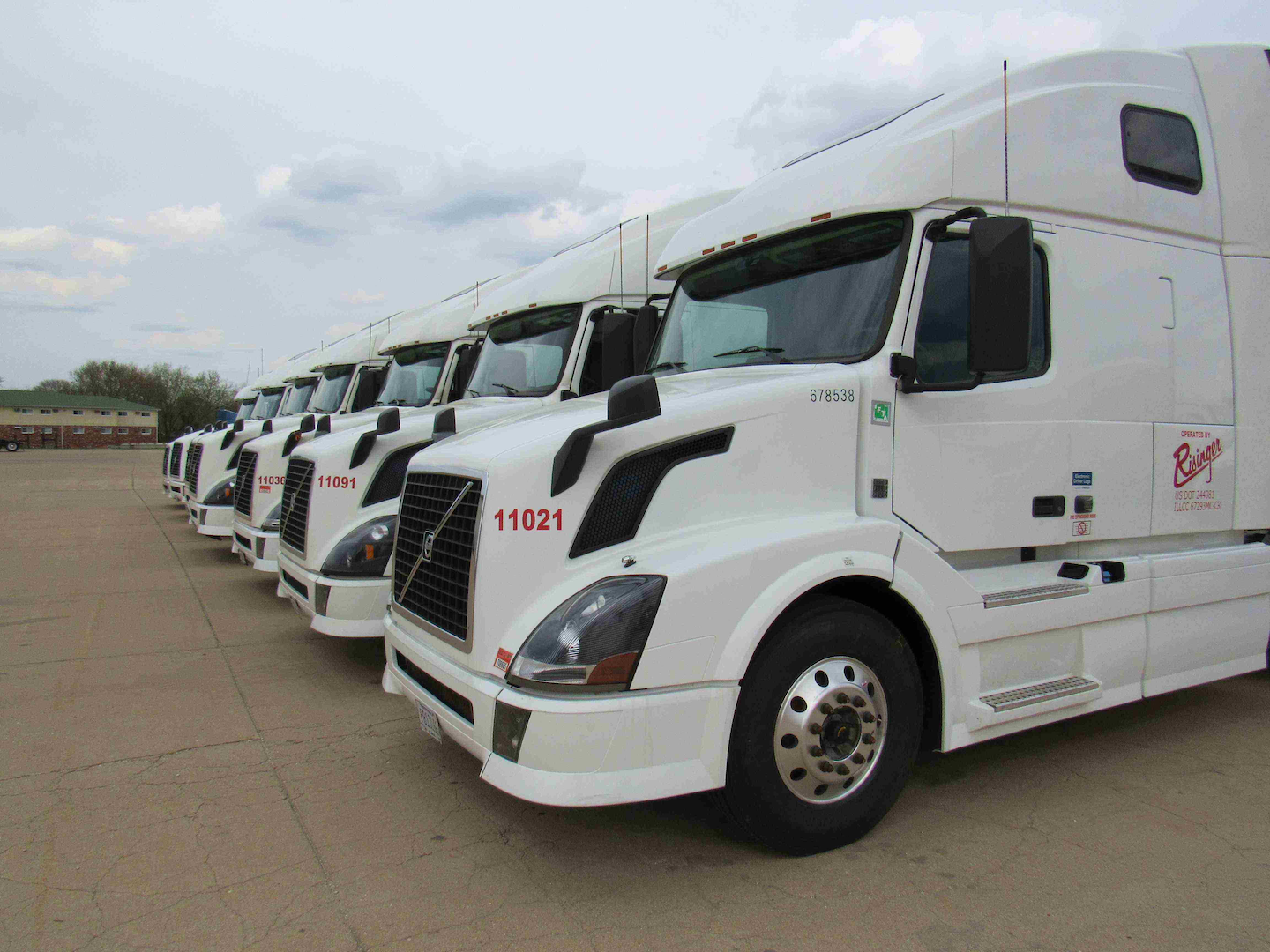 Risinger is one of three fleets to recently announce pay increases.

Additionally, Milan’s new pay plan increases stop pay by 33.3 percent and hourly pay for all accessorials by between 9 and 50 percent.

Central Oregon Truck Company, part of the larger Daseke Inc. group of fleets, announced it is implementing a “Weekly Driver Salary Pay,” similar to the plan its sister company, Smokey Point Distributing, announced in May.

With the new program, drivers can earn a weekly minimum pay guarantee of $1,000, a $1,000 sign-on bonus and up to a $1,000 quarterly “High Roller” safety and productivity bonus.