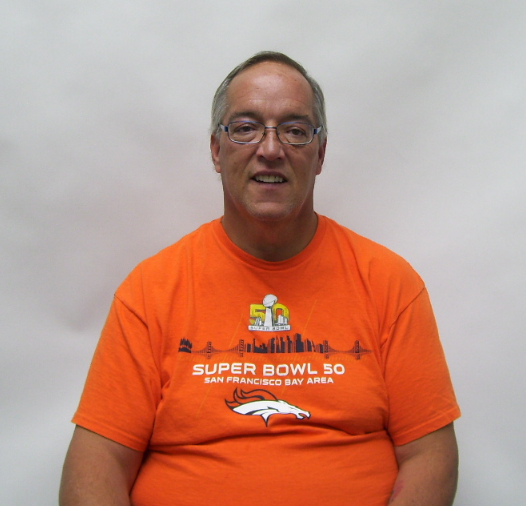 Jerry Miller, a truck driver for CFI, has been named a Highway Angel by the Truckload Carriers Association for helping save the life of a fellow driver.

Miller and his wife, Linda, out of North Glenn, Colorado, were near Hammond, Illinois, on March 21 when traffic started backing up in front of them.

Another tractor-trailer in front of them began swerving, and the driver of that truck lost control of his trailer and hit the guard rail, causing his tandems to come off the trailer. TCA says the truck then spun and flipped over, landing driver-side down on the interstate.

Miller then pulled behind the overturned truck, put on his flashers and got out to go help the other driver. As he approached the truck, he noticed diesel fuel leaking onto the highway. He got inside the truck and tried to wake up the unconscious driver. He got the seat belt off and began dragging the driver out of the truck when the driver’s side fuel tank exploded, causing the driver to regain consciousness.

Miller walked the driver to his truck, about 70 feet from the crash, when the second fuel tank exploded.