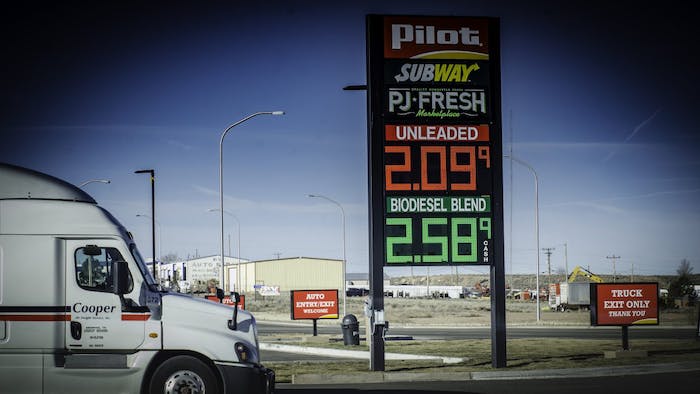 A 4.2-cent increase in the country’s average diesel fuel price during the week ending Oct. 1 pushed the national average to its highest point in nearly four years, according to numbers from the Department of Energy.

During the most recent week, prices increased in all regions, with the most significant increase being seen in the Midwest region, which saw a 6-cent jump.

California, which saw a 5.2-cent increase during the last week, topped the $4 per gallon mark with prices now at $4.038 per gallon, followed by the West Coast less California region at $3.506 per gallon.

ProMiles’ numbers during the week also saw fuel prices jump considerably by 4.3 cents, bringing its national average to $3.241 per gallon. 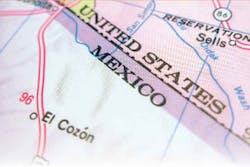 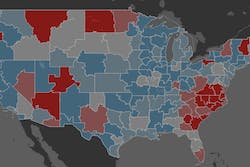 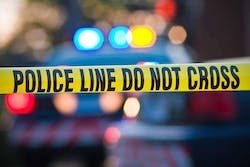 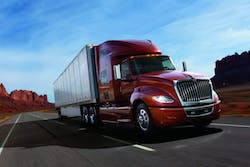