The declaration was issued following President Trump’s declaration of national emergency in March. It has been extended several times and was most recently set to expire Sept. 14. The suspension of Parts 390 through 399 of the Federal Motor Carrier Safety Regulations applies to the transportation of the following:

FMCSA says the waiver does not cover “routine commercial deliveries, including mixed loads with a nominal quantity of qualifying emergency relief added to obtain the benefits of this emergency declaration.”

According to the recall, the axles in affected trucks may have lower rear pivot bolts that are not long enough to sufficiently engage the locking feature of the corresponding nuts. The short screws could cause the hardware to separate from the suspension system and become road hazards. 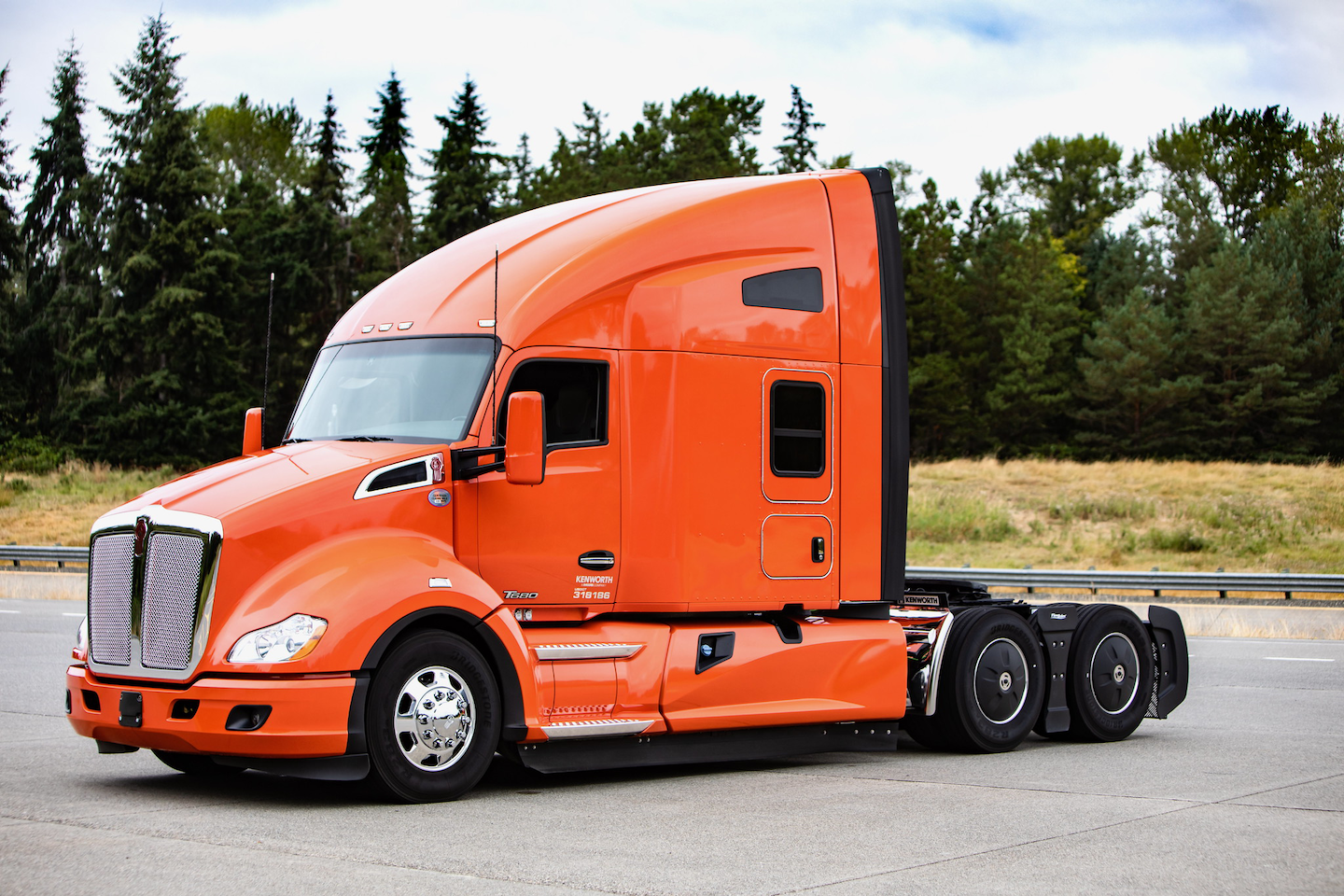 The winner of the Transition Trucking award will walk away with a fully-loaded Kenworth T680.

The winner of the award will receive a Kenworth T680 with a 76-inch sleeper that’s powered by a Paccar MX-13 and Paccar 12-speed automated transmission with Paccar 40K tandem axles.

“Our 10 finalists represent a wide variety of military branches and occupations and are excellent examples of what military talent can bring to the trucking industry,” said Brad Bentley, Fastport president. “Culling the list of nominees to the top 10 was a difficult task, one not taken lightly. These finalists are outstanding and truly show the best of the best.”

Drivers were nominated by trucking companies that made a hiring commitment and pledge to hire veterans, by members of the National Association of Publicly Funded Truck Driving Schools, or a Commercial Vehicle Training Association-member school. 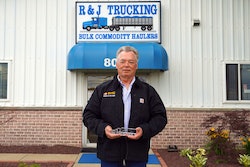 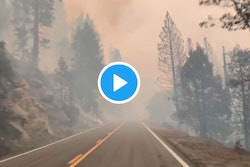