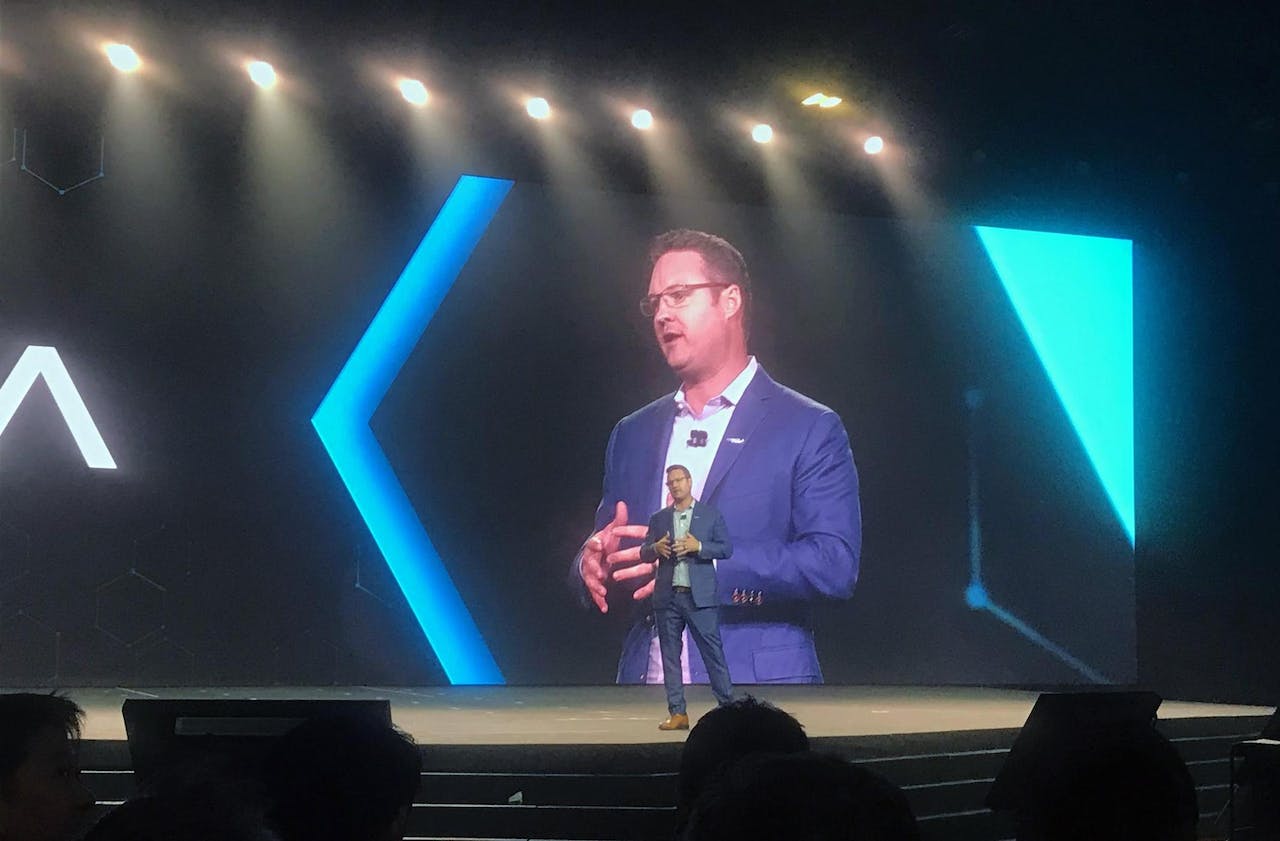 Nikola Motor Company founder Trevor Milton announced Monday morning that he would step down as executive chairman of his Phoenix, Arizona-based hydrogen-electric upstart amid a firestorm of criticism sparked by a skeptical stock short-seller and subsequent inquiry from the Securities and Exchange Commission.

“The focus should be on the company and its world changing mission,” he said, “not me.”

Milton, in announcing his intent to depart his leadership role via personal statement Monday, said he would continue “to defend myself against false accusations leveled against me by outside detractors.”

Just two weeks ago the company announced a strategic partnership with GM, which included an ownership stake for the Detroit-based automotive giant in exchange for Nikola’s use of GM-developed battery system and fuel cell technologies. Nikola also tasked GM with production of its forthcoming Badger pickup.

Days later, short-seller Hindenburg Research released a report calling Nikola an “intricate fraud built on dozens of lies over the course of its founder and executive chairman Trevor Milton,” and claimed to have evidence, including recorded phone calls, text messages, emails and more detailing alleged false statements by Milton.

Milton personally refuted the accusations and the company noted the opportunistic timing of its publication “shortly after announcement of Nikola’s partnership with General Motors Co. (GM), and the resulting positive share price reaction, was designed to provide a false impression to investors and to negatively manipulate the market in order to financially benefit short sellers, including Hindenburg itself.”

Chiefly, Hindenburg accused Nikola and Milton of claiming it had technology that simply didn’t exist. Likewise, among other chief allegations, videos allegedly showing its hydrogen-powered Nikola One driving under its own power were actually videos of the truck rolling down hill. Lastly, the report accused Nikola’s plan to build out a network of affordable hydrogen fuel as suspect. In sum, the report raised 53 points of concerns about Nikola’s tech’s veracity. Milton addressed 10 of them, otherwise calling the report a “hit job” with “false and defamatory” accusations. — Jason Cannon 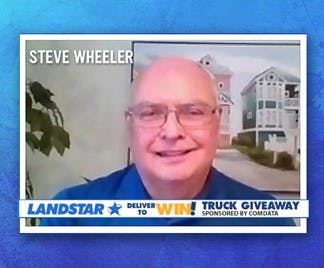 For the second time this year, Landstar gave eligible owner-operators a chance to win a new truck in a giveaway held virtually via Zoom. Wheeler was one of four finalists in the Deliver to Win Giveaway, in which all of the nearly 10,000 owner-operators leased to Landstar were automatically entered.

The winner was determined after each of the four finalists selected the box they believed would make them the winner. Wheeler guessed correctly to win the pearl blue Cascadia spec’d with a suite of safety systems, fuel efficiency features, a 455-hp Detroit DD15 and a Detroit DT12 automated transmission.

“I’ve never been lucky in my life and you have to be incredibly lucky when your name is picked out of 10,000,” Wheeler said. “I am so excited; this is such a blessing. I am incredibly blessed to have won this truck.”

A video of the giveaway can be seen below: 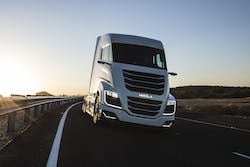 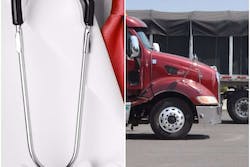 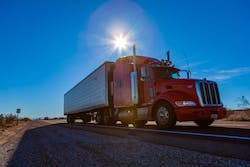