It’s been texting for a couple years now, after it was CBs and Qualcomm units and cell phones, and now DOT is reportedly eyeing other in-cab distractions for potential regulation beginning later this year. Then there was that rash of ugly outcomes after haulers either choked on or were otherwise distracted by food — oh a-and there were those reports of on-highway sexual acts, too — and now, according to this story on the Canadian news site Canoe.ca, an “amateur dentist of a [truck] driver” from Kitchener, Ontario, was pulled over for driving erratically; the officer on the scene, reporter Don Peat wrote, “found a bloody tooth and a string lying next to” the driver, who’d succeeded in using the vibrations of the roadway to extract the tooth.

Essentially, he’d tied a string from the tooth to the roof of his cab. “One good bump and the tooth should come out,” police told Peat.

Got what he wanted, sounds like — and more. The driver, who wasn’t named, was charged with “careless driving.” 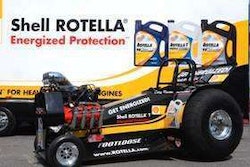 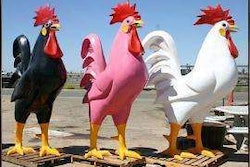 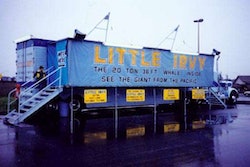 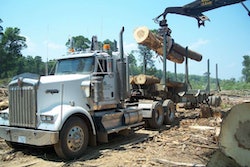