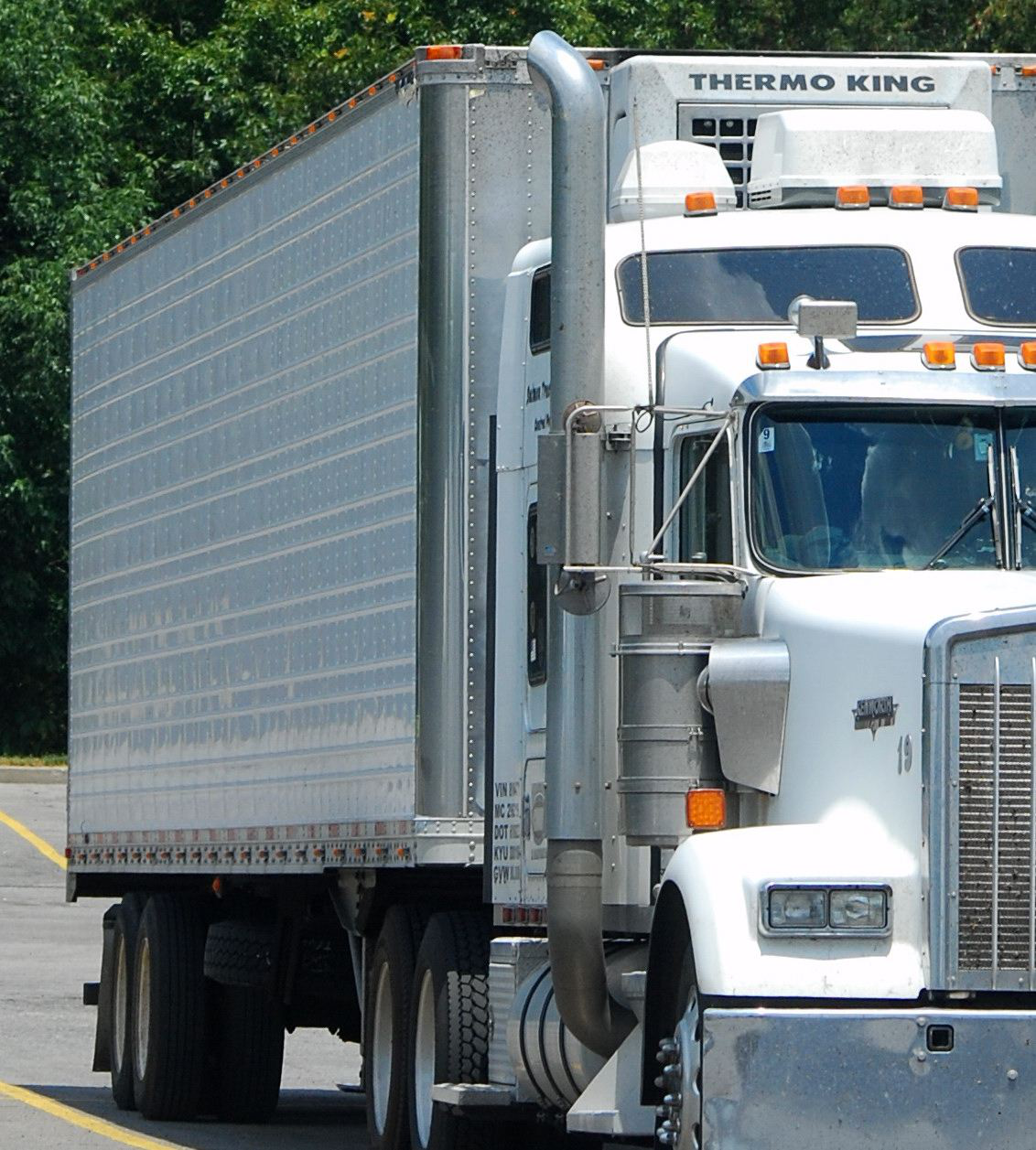 Tip of the hat to Marathon Trucker Jeff Clark for this one (and, readers, if you’ll be at the Great American Trucking Show, beginning this coming Thursday, join Clark and I and Jazzy Jordan, among so many others, at Truckers News‘ Fit for the Road program’s Too Hot to Trot 5K Friday morning)…. Self-described “liberal curmudgeon” and historian Stephen Budiansky, writing in the New York Times last Friday, took on stats commonly wielded by champions of the “local food movement” to suggest that transportation of food is always wasteful. He notes in particular the choice of New England hothouse tomatoes over naturally grown California varieties in winter as a choice example of the hypocrisy of some of these “locavores,” given the vast energy stores required to keep said hothouse, well, hot.

“The statistics brandished by local-food advocates … are always selective, usually misleading and often bogus,” he writes. “This is particularly the case with respect to the energy costs of transporting food.” He goes on to note the efficiency of tractor-trailers as a piece of the total energy pie in a head of lettuce, or just 300 out of a total 5,000 energy calories: “shipping a head of lettuce across the country actually adds next to nothing to the total energy bill.”

He also notes the same for trains, though Clark was smart to question Budiansky on that score: “I have never heard of produce being shipped by rail.”

Interesting read, in any case, for anyone who trucks produce. “Math lessons for locavores.”