Across the pond, Sweden sits on the vanguard of compulsory use of Ignition Interlock systems like those made by Alcolock (pictured), devices that disable a vehicle’s ignition system when they detect — via breathalyzer — the operator is legally over-the-limit. Or so reported the folks at the UK-based HandyShippingGuide.com. Sweden is requiring all new trucks from 2011 model year to be fitted with ignition locks, all new vehicles to follow in 2012.

Freight movers in other European countries, as this HandyShippingGuide piece details in France, have added them voluntarily to ensure no wine was involved in moving their customers’ freight. Here in the States, since 2006 Mothers Against Drunk Driving have waged a campaign to make ignition locking devices mandatory for drunk-driving offenders. In part due to MADD’s efforts, earlier this week the National Highway Traffic Safety Administration, Centers for Disease Control and the Governors Highway Safety Association hosted a National Ignition Interlock Summit. The daylong event was “a full-day work session to help state safety professionals figure out how to get a handle on drunk driving.”

Recommendations emerging from the summit could be something to watch, given the recent growing willingness of states and the federal government to reach into the cab. Not that, of course, the problem of drunk driving isn’t a serious one. Just take a look at the map graph here to note the high number of highway fatalities that end up the result of an accident involving one drunk driver or another.

In the area of emissions, the regs tend to roll from California to the rest of the country; with safety/in-cab technology, though, quite a lot has sailed west across the big Atlantic pond in recent years, from EOBRs to governors and more….

Read the DOT Secretary’s blog on the subject. 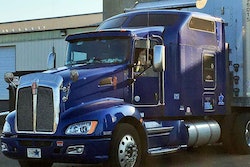 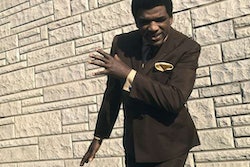 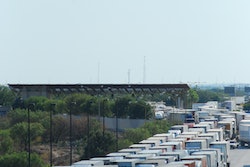