In the July 2008 issue of Truckers News, I reported on huge and speculative, long-only investment positions in commodities markets then contributing to the dramatic rise in crude oil and other commodities prices. Oil topped off at an historic high of near $150 a barrel that month, and if you were around trucking then I don’t need to tell you what that did to diesel prices.

Well, it seems that investor speculation in commodities indices, driving up the price of oil and other commodities, may be running up prices again in a fairly big way. Crude oil and diesel have been rising steadily since August with the Energy Information Administration suggesting they’ll average well higher throughout this year than last. The former is up near 40 percent from around $70/barrel to almost $100. 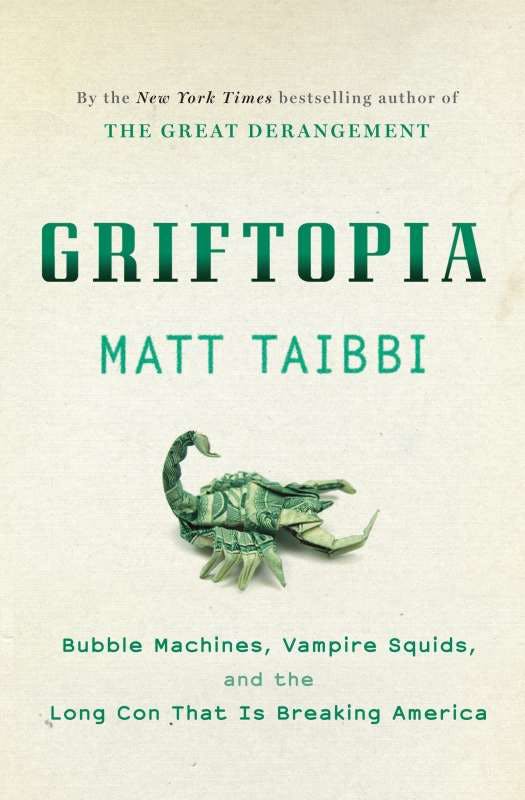 And this on the heels of legislation to remedy the commodities problem as well as the November release of Rolling Stone writer Matt Taibbi’s book Griftopia: Bubble Machines, Vampire Squids and the Long Con That Is Breaking America, which in part told the story of the 2007-08 oil bubble through the lens of shady practices of some large investment banks that led the quick ascent, inevitable fall and the attendant catastrophic ripple effects.

Taibbi documents in the “Blowout” chapter of the book how investment banks, particularly Goldman Sachs, profited from the dramatic rise by deceptive marketing practices, their talking heads crowing about “the fundamentals” — chief among them increasing world demand for oil, basically India and China using more diesel — as chief reason for the price rise in public while marketing commodities investments as a sure bet for big-money investors worldwide in private, pocketing a king’s ransom in fees as the money poured in and self-reinforcing the indices upward. Bilking fuel users worldwide, essentially. (Not to mention food users — also affected by commodities index investing are agricultural commoditiies; witness recent food price-borne rioting in Algeria and Tunisia, reminiscent of what happened around the world during the 2007-08 oil bubble.)

The financial crisis, including the commodities bubbles, has resulted in very little reporting that gets to the reality of the “long con” that many investment banks’ dealings were, a story we all hold a stake in at this point (considering we bailed them out of it) that hasn’t been told so directly by anyone. Taibbi’s book is about the best I’ve read, and my paragraph description above really doesn’t do the full story justice, considering the many bedrock structural changes in banking practice and regulation that underpin the problems. He blogs here.

My story in July 2008 addressed a potential partial fix to the problem, recommended by many at the time, including the American Trucking Associations and some truckstop groups who were then attentive, given the loud protest of their trucking members or customers. As the current price run-up continues, position limits on the amount traders can hold in speculative investments are currently in rulemaking at the Commodities Futures Trading Commission, mandated by the Dodd-Frank financial reform bill passed last year. You can be sure banks are at the rule-making negotiating tables, and some reports have alleged attempts at manipulation to secure loopholes to commodities fixes in the rules, even as high-value speculation continues in oil.

In any case, as ATA flogs away at FMCSA’s proposed hours revision, perhaps they ought to be putting their weight into the commodities trading rulemakings. 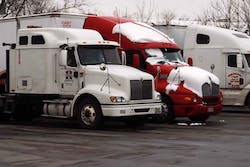 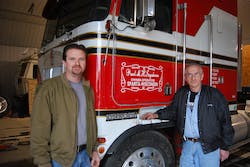 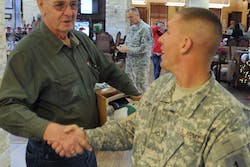 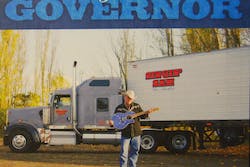