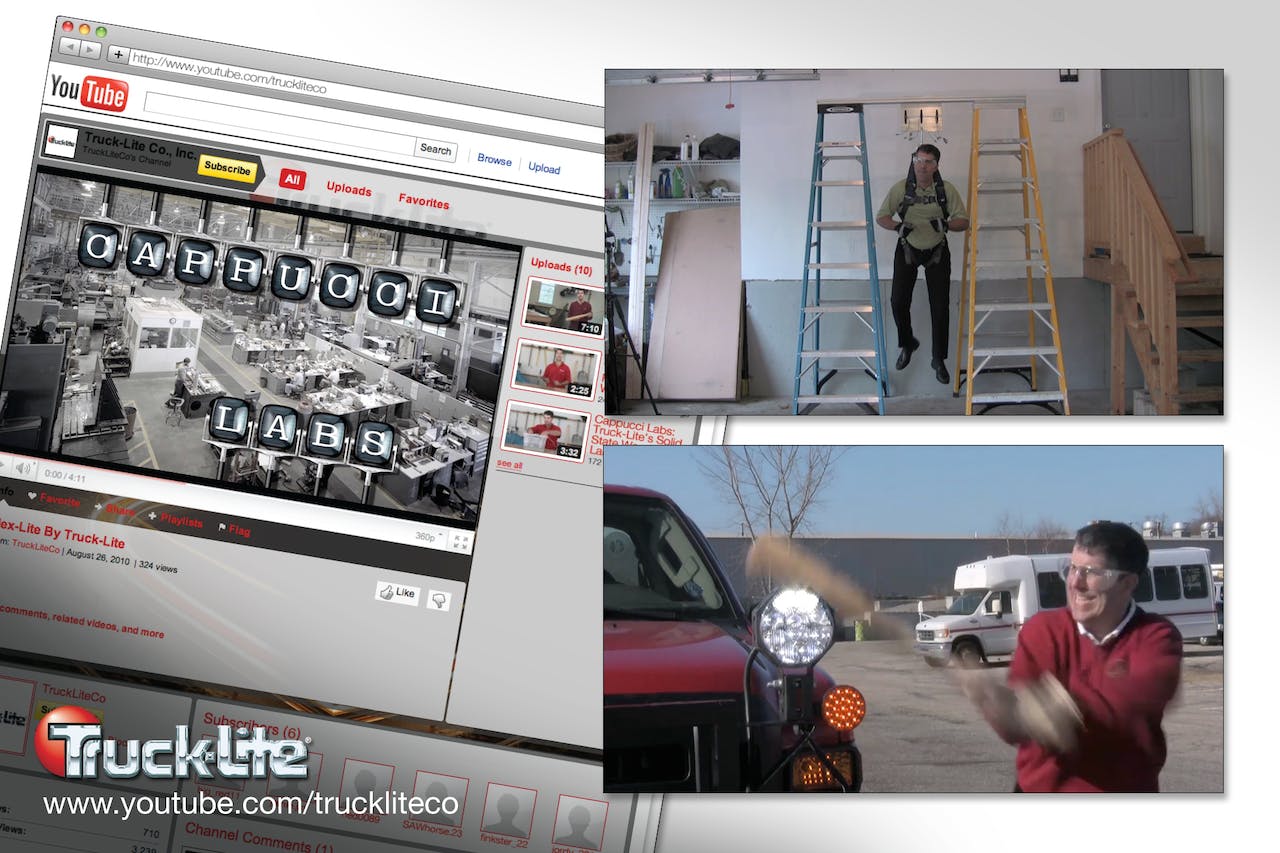 “Customers often ask the same questions about the features and design of our products,” says Bob Ives, Truck-Lite‘s marketing vice president. Coming upon a creative way to address those customer questions and concerns, the company has undertaken a series of YouTube vids that Ives says has proven an “excellent tool” to address “feedback and concerns with an entertaining and educational experience.”

“I know you’re asking yourself the obvious question,” Capucci says during a test of the adhesive strength underpinning the company’s “Flex-Lite” stick-on LED marker lights. “If I park my trailer in an active lava field, will the adhesive still hold?”

Capucci then takes a blowtorch to the adhesive and the metal plate the adhesive is stuck to, with good results. Check out the vid below, and for more of them — including tests of the CSA Roadside Lighting Repair Kit, Super 80 Series LED Dome lamps, the Solid-State Work Lamp and more — visit their YouTube channel here. 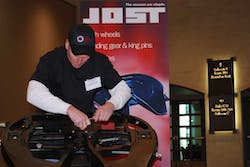 Jost to be featured today and tomorrow on Motorhead Garage TV 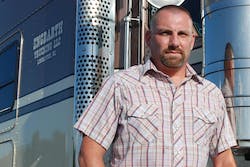 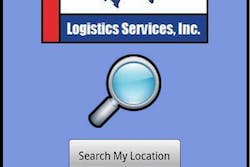 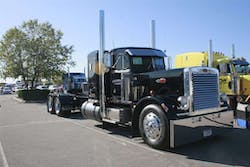